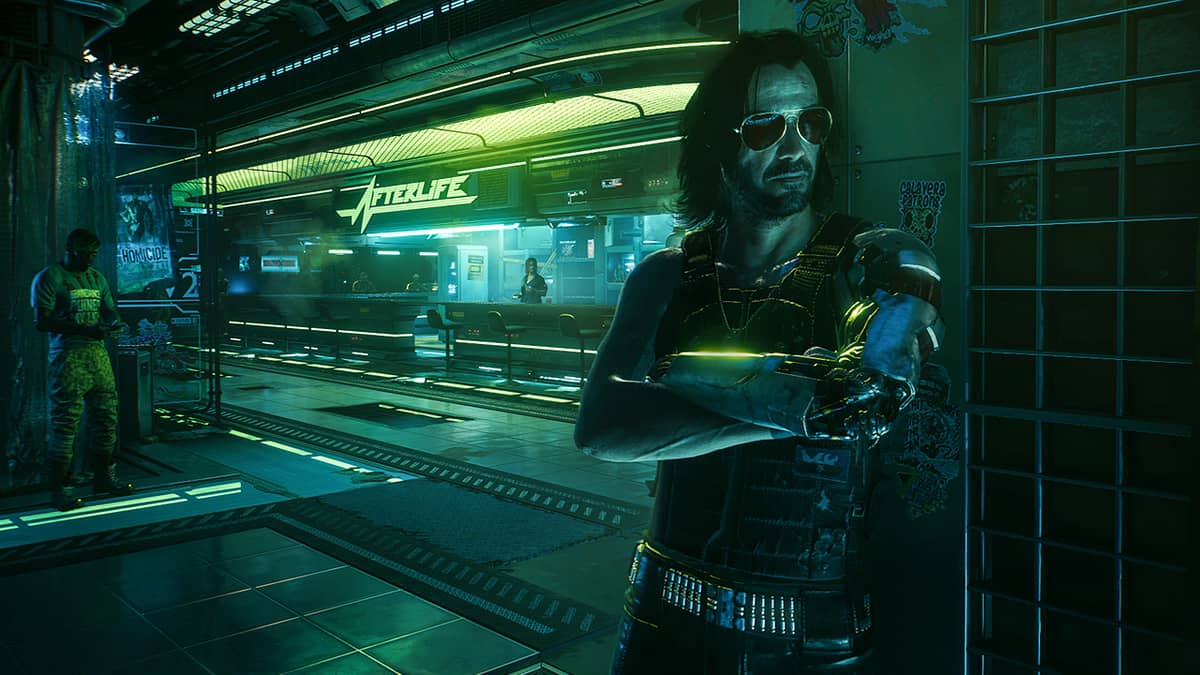 Eight months and a slew of patches and updates later, Cyberpunk 2077 remains far from what developer CD Projekt Red had dreamed the game to be.

According to an analysis conducted by Digital Foundry earlier today, the recent June 1.23 update pushed several improvements across the board for Cyberpunk 2077 but players must still decide between graphics and stability when choosing their desired current-generation platform.

Cyberpunk 2077, in its current state, has been well optimized to pump stable 60 frames per second on PlayStation 5 in performance mode but tends to drop more frames on Xbox Series X in comparison. The game however takes the lead on Xbox Series X when it comes to the graphics mode with denser crowds on the streets compared to PlayStation 5.

Take note that CD Projekt Red had to face severe backlash for its previous-generation versions which were more or less unplayable at launch. Cyberpunk 2077 is reportedly still pathing a rocky terrain on Xbox One and requires a lot of more optimizations and attention from CD Projekt Red.

Surprisingly though, while there is no single version of the game which can deliver the complete package of graphics and stability, Cyberpunk 2077 is actually “in great shape” on Xbox Series S. When accounting for its hardware, the cheaper alternative to Xbox Series X is managing to achieve a balanced approach for the game, albeit with a few caveats like texture pops and such.

CD Projekt Red had recently stated that Cyberpunk 2077 was now at a “satisfactory level” in terms of stability. That appears to not be true when looking at all of the available platforms.

With the native next-generation versions inbound for PlayStation 5 and Xbox Series X in the coming months, CD Projekt Red will need to fine-tune the existing Cyberpunk 2077 versions to ensure a smooth next-generation launch.

Hence, as such, players waiting on their native PlayStation 5 and Xbox Series X copies should keep their expectations in check.