Cyberpunk 2077 is the Most Anticipated Game of Gamescom 2019, According to a Poll 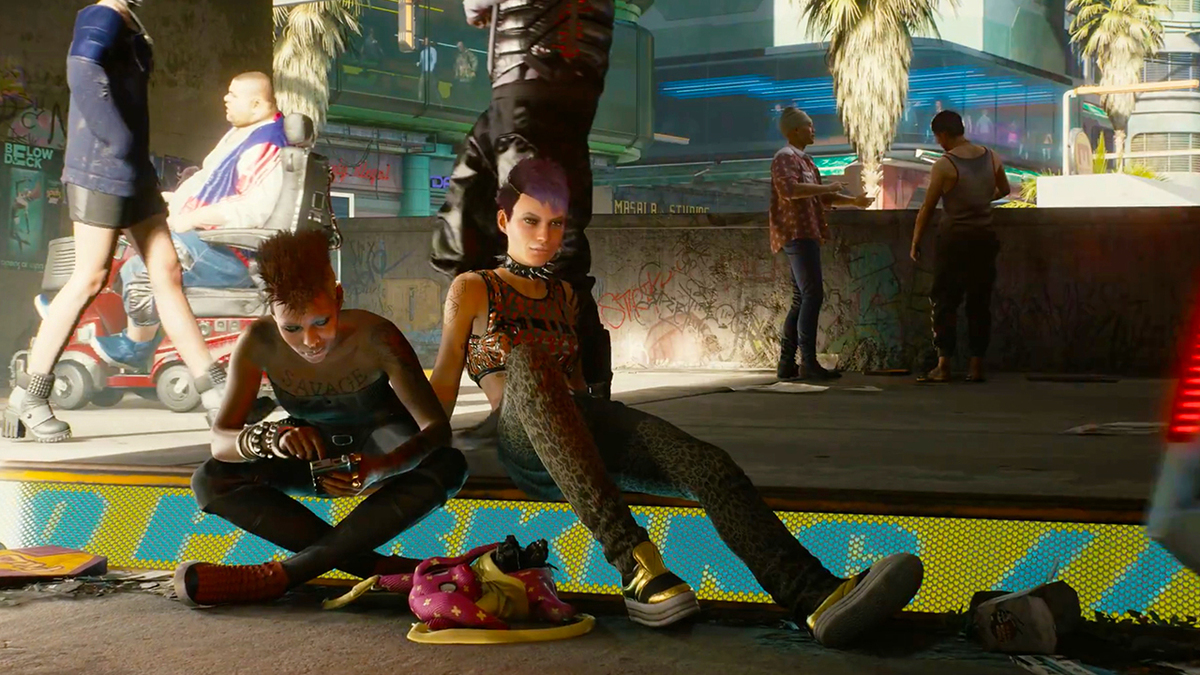 We started hearing about Cyberpunk 2077 when CD Projekt RED finished work on The Witcher 3, which was around 2018. Ever since then, the hype for Cyberpunk 2077 has been building up on an exponential scale. Now, there are a number of reasons why so many gamers are hyped up for the game. Largely, its due to the futuristic setting its set in, inspired by a whole genre consisting of different mediums like movie, manga, and anime.

After the game’s ‘breathtaking’ appearance at E3 2019, the hype for Cyberpunk 2077 is so much that the internet might explode if we ever got an extended gameplay with Keanu Reeves as Johnny Silverhand in it. And with Gamescom 2019 mere moments away, that may very well happen. All of this makes it the most anticipated games set to appear at Gamescom 2019.

Cyberpunk 2077 is being developed by CD Projekt RED. Pre-orders for Cyberpunk 2077 are now open with an April 16, 2020 release date set for PlayStation 4, Xbox One, and PC. CD Projekt RED will also show off an exclusive Cyberpunk 2077 demo at Gamescom 2019 but it will be behind closed doors and will be shown only to media and trade visitors from August 20 to 22.