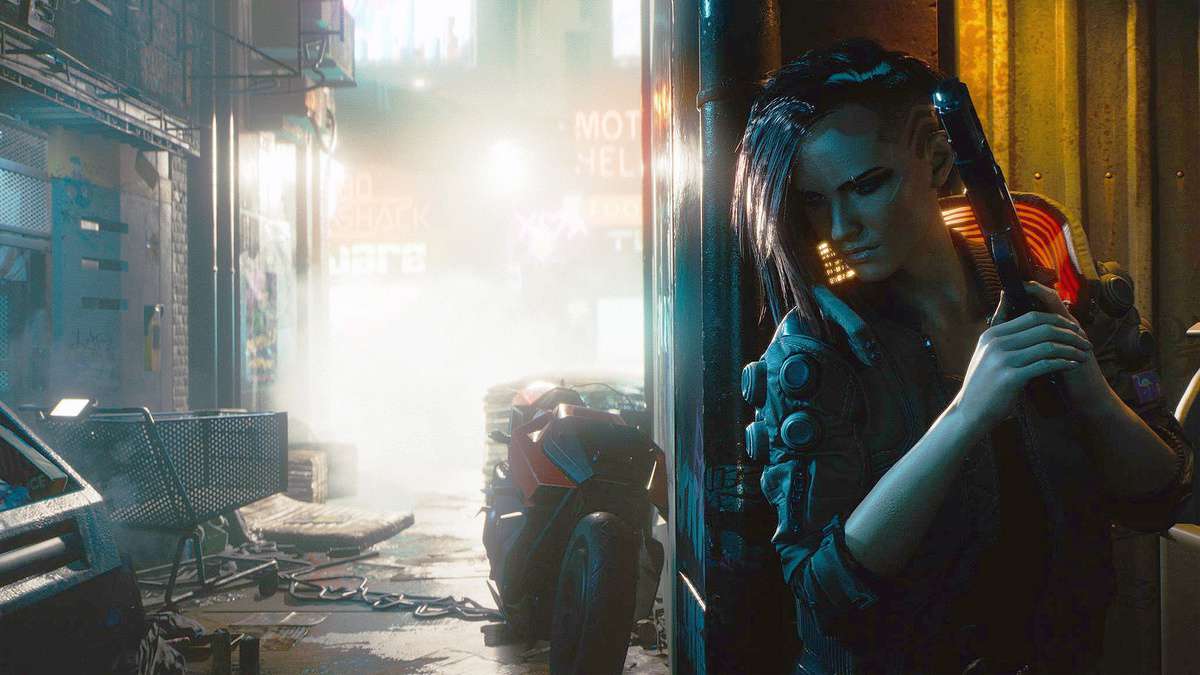 CD Projekt Red’s newest addition to the gaming world, Cyberpunk 2077 is currently in the works and it seems to be quite an attention grabber. Although before E3 2018 we knew very little about the game, however, following the conference a great many details have surfaced, which have really enlightened us about the game. Among the various details that have been revealed so far, this one came off as quite fascinating. The Cyberpunk 2077 Fluid Class System will let the player fluidly progress their character in the game.

In a recent interview, Cyberpunk 2077 level designer Max Pears has shed light on the Cyberpunk 2077 Fluid Class System and how it works. Although he did not go into details, he did say that the CD Projekt RED has gone deep in building this system. He also highlighted the features, this new system will introduce as well as the kinds of opportunities it shall bring.

“We have this really cool class system, where we have things like Netrunner, Techie, and Solo, but what we do is we’ve got this fluid class system. Each of these is gonna have different abilities. So a Netrunner can hack into people’s brains, like in the demo.”

So what this means is that players will have the option to be able to choose more than one class, rather than choosing one single class and sticking with it throughout the game. With this new Cyberpunk 2077 system, the characters will progress fluidly, based on how the players want them to progress.

Adding more to the Cyberpunk 2077 Fluid Class System he said:

“Each class is gonna have some great abilities. So the fact that you’re going to be able to put your own mix of these classes together to make your own cyberpunk, that’s gonna be awesome. We look forward to that.”

With all that said, Cyberpunk 2077 is game that is very much different from the other games, we have seen so far. Even comparing the studio’s previous, The Witcher, this game has a very unique take on retro-futurism, its expressions of visual art, music, and fashion is very much apart, from what most of the gamers thought it to be.

Alongside that, romance in Cyberpunk 2077 is a whole new dimension. According to the studio, sex and nudity will play a crucial role in the game.

That said, what are your thoughts about this upcoming game? Let us know in the comments below.