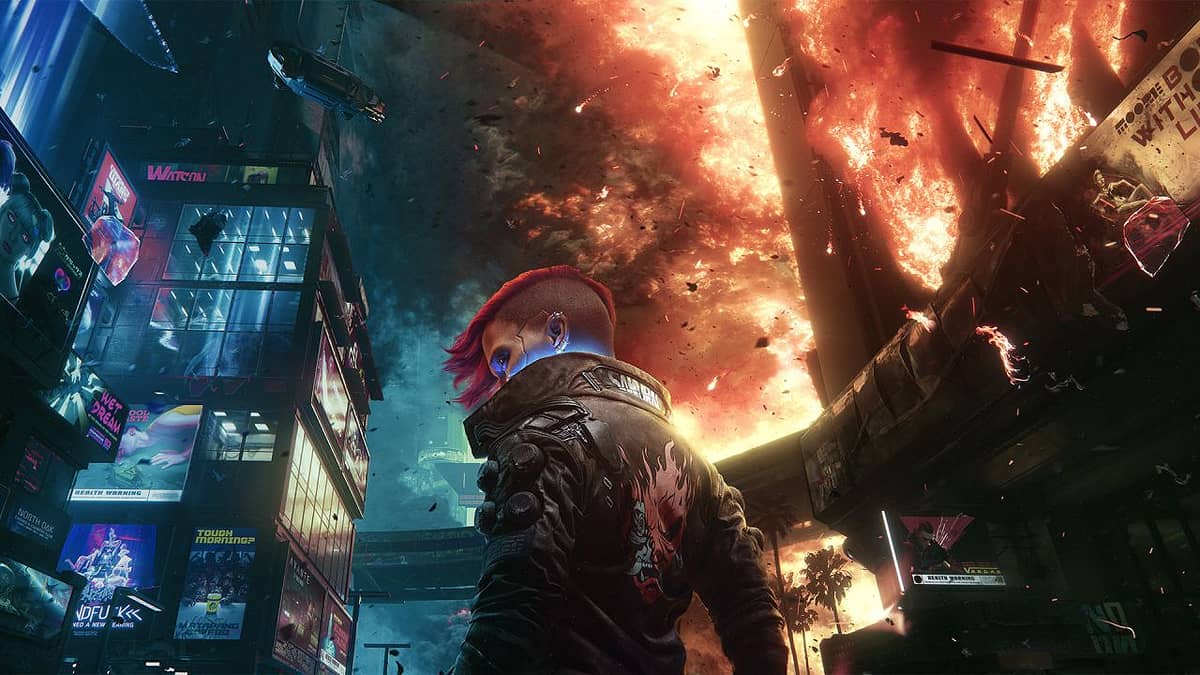 Cyberpunk 2077 has finally received its next-generation update but which has particularly left Xbox Series S players scratching their heads.

The lack of a 60 frames-per-second option on Xbox Series S has hence made a lot of players unhappy, which developer CD Projekt Red is now looking to hopefully address in the near future.

Taking to the official forums earlier today, global community director Marcin Momot confirmed that CD Projekt Red has begun an investigation into the possibility of raising the frame-rate cap on Xbox Series S. The player-base though has been requested to check their expectations.

“We are looking into the possibility of [Raising the FPS cap on Xbox Series S], but at the moment we don’t have any details to share,” said Momot. “We are investigating our options but don’t know if this will be possible.”

It should be recalled how Cyberpunk 2077 was unplayable on previous-generation consoles at launch. CD Projekt Red may as well have problems working with limiting hardware when accounting for the bless and whistles of Night City, which could be why the frame rate was capped at 30 frames per second on Xbox Series S.

Cyberpunk 2077 was recently speculated to be landing on Xbox Game Pass but which proved to be an error in translation. The game was only offering a free trial on Xbox consoles.