Another Milestone Reached For Cuphead, 1 Million Copies Sold On Steam 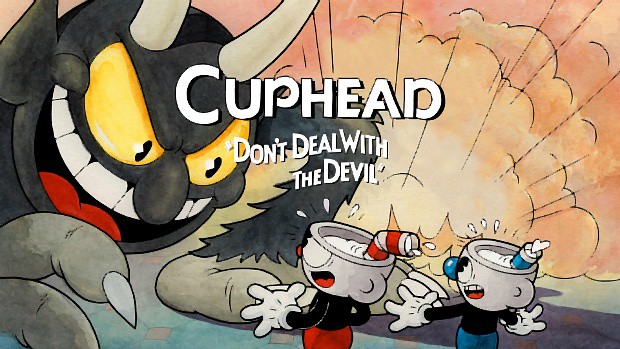 With countless of stellar reviews and awards on its back Cuphead has just reached yet another milestone selling 1 million copies on Steam. According to SteamSpy data, Cuphead has 1,015,709 estimated owners on Valve’s platform with 300.000 players in the last week.

MDHR Studios has not yet revealed sales on Xbox One and PC individually but we expect copies sold on Microsoft’s console to be a bit less. Back in October, though, when the studio announced that total sales of the game have reached one million, PC sales were at 60% of the whole amount, so we expect that percentage to be the case for November too.

Cuphead has recently won the award for Xbox Game of the Year on Golden Joystick Awards ceremony as well as the award for Best Visual Design, with 5 more nominations coming up on The Game Awards. These include:

As if these weren’t enough, TIME has also included Cuphead on its list of Top 10 VideoGames of 2017 saying that “it is one of those games that has to be seen in action to truly grasp the size of its achievement as a piece of visual art. It is also, as a game, incredibly difficult which, with its themes and setup, is just as it ought to be”.

Chad Moldenhauer, one of the two brothers behind Cuphead’s creation, talked about the game’s design, pointing out its unique way of designing:

“Everything in the game is done classically, for the most part. Everything is hand drawn on paper, it’s hand inked on paper. All the backgrounds are watercolor paintings.”

Cuphead has a long way ahead, with its developers revealing that we’ll be able to see more of it in the future. Many think that this indicates a port on the Nintendo Switch, others believe that we’ll see Cuphead and Mugman start a new adventure on some sort of DLC or sequel.