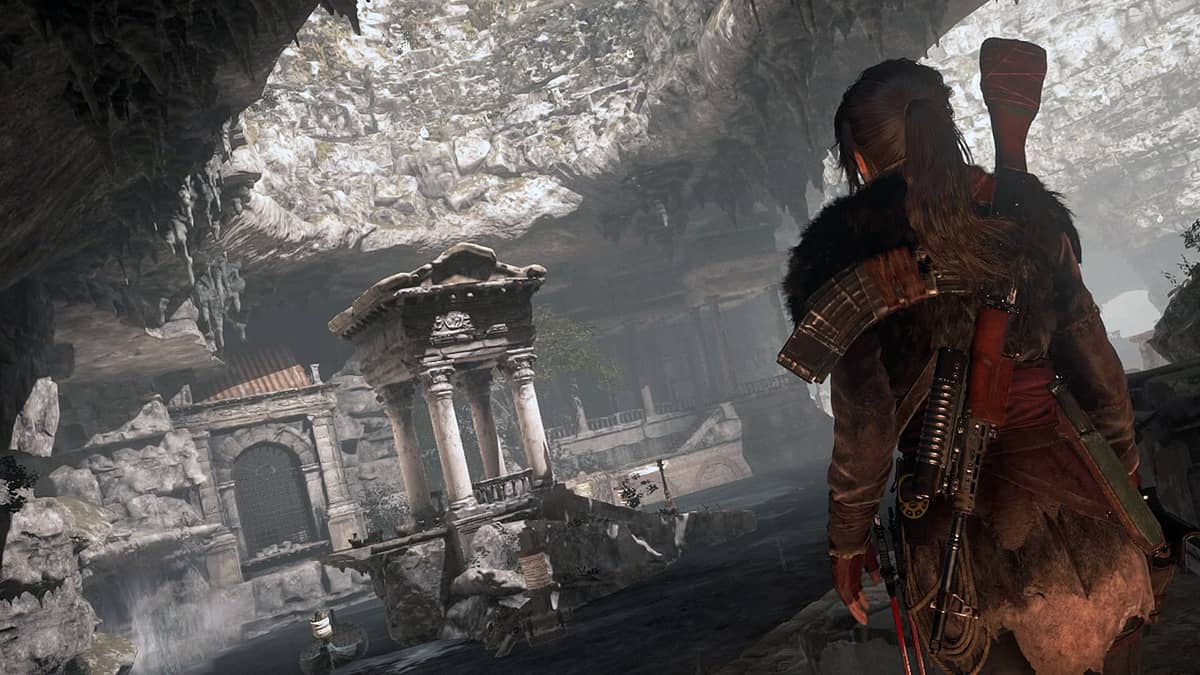 Marvel’s Avengers will be releasing in the next couple of months, meaning that Crystal Dynamics has just about reached the end of the development cycle. Hence, it comes as little surprise that the developer has already started hiring for a brand new triple-a project, presumably for next-generation platforms.

The official careers website has a number of open job listings that are seeking producers and environment artists, among others, to join Crystal Dynamics in building a new “AAA title.” The accompanying job descriptions refrain from giving away any details about the mysterious project. The closest suggestion, if any, has to be where Crystal Dynamics wants the applicants to be well-versed in “natural and architectural environments.” While that could mean nothing at all, fans would probably take it as clue to a new Tomb Raider installment.

Crystal Dynamics worked on both the 2013 Tomb Raider reboot and the 2015 Rise of the Tomb Raider follow-up before jumping on Marvel’s Avengers. There was also the most recent Shadow of the Tomb Raider sequel but which was headed by Eidos Montreal. Following a nearly six-year break, Crystal Dynamics could possibly be ready to return to the franchise with all sorts of fresh ideas. It goes without saying that protagonist Lara Croft will eventually make her next-generation entry. It just needs to be confirmed when.

As for Marvel’s Avengers, the game will release for PlayStation 4, Xbox One, and PC on September 4, 2020. It was previously tagged for release last month but had to be delayed in order to gain additional development time. According to studio co-heads Scot Amos and Ron Rosenberg, Crystal Dynamics wants to deliver “the ultimate Avengers gaming experience” and the delay will result in a more polished and original product that adheres to high standards that fans expect and deserve.