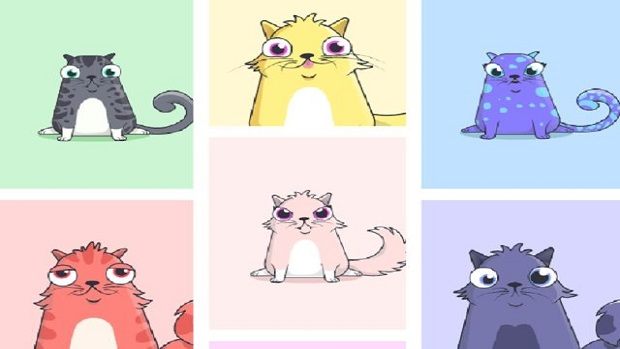 Kitties will not breed with siblings or parents and that can complicate things a little bit but by the end of this guide, you will know what you need to do in order to make it all happen.

The following is all that you need to know about CryptoKitties Breeding.

After you purchase a Cruptokitty for yourself it is time to let it breed and make babies. Before you can decide the best match for your precious little Cryptokitty here are some words you must make yourself familiar with as a breeder.

In case you provide the matron and get a sire, two things can happen:

Once the user has the Cryptokitty ownership approved, they can claim the Cryptokitty. You can also learn how you can buy a kitty and about the generations and cattributes associated with them.

Let us know what you think about Cryptokitty and how well you are going in the game.