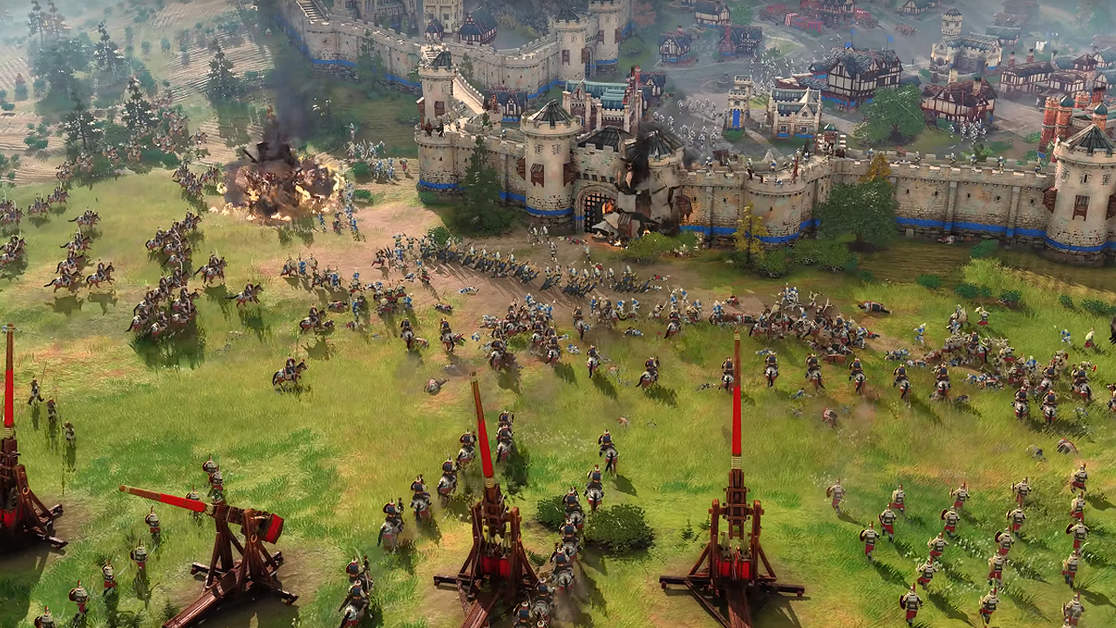 Unfortunate as it is, the public has only started becoming aware of how crunch continues to be a blight on the games industry to date. Canada-based Relic Entertainment however has surprisingly never endured a crunch culture.

Speaking with German publication Golem in a recent interview, game director Quinn Duffy was asked if he and his team of developers are prepared for crunch to ensure Age of Empires 4 releases on schedule.

He revealed that crunch has never been an issue at Relic Entertainment. In fact, the only time Duffy could remember having to endure crunch was with Company of Heroes 2 nearly a decade ago and even there, staffers had to only put in a couple of weeks at most of overtime.

“In creative professions, it is extremely important to have a clear head but you do not have that with burnout,” said Duffy. “Sure, we are very busy at the moment and are trying to get to zero bugs. But that has nothing to do with the crunch that I experienced myself in my early career.”

Relic Entertainment has been working on Age of Empires 4 for more than three years now. The new installment in the franchise will be published by Microsoft under the banner of Xbox Game Studios somewhere in fall 2021.

The year has already seen numerous delays due to production challenges brought on by COVID-19. Hence, it would not have been surprising to know that to keep the planned release window in check, Age of Empires 4 might possibly need some crunching. That though is not the case.

Relic Entertainment realized long ago that crunch helps to solve problems but for only the short term, and in turn becomes harmful in the long run when staffers start leaving.

“Relic is a good example of a studio that has learned from its mistakes,” explained narrative lead Philippe Boulle. “As with many studios that started in the late 90s, there were sections with crunch.

At some point the members of the management team said: That must not be the case if we want to build up a functioning studio over the long term. You can then throw a product on the market in good time, but a large part of the workforce quits immediately afterwards. As someone who has really benefited from this, I am very happy about it!”

Age of Empires 4 remains in development for PC. The last time the real-time strategy franchise received an installment was back in 2005 with Age of Empires 3.