Cris Tales Will Have “Some Enhancements” On PS5 & Xbox Series X 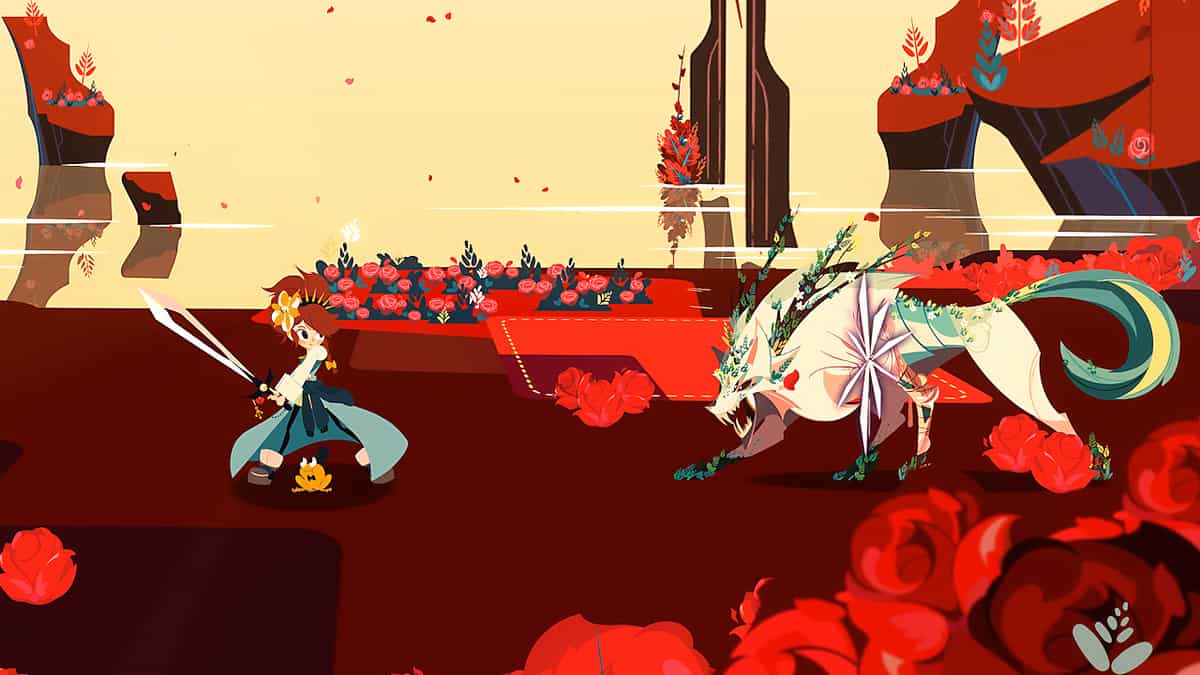 Cris Tales, a “gorgeous indie love letter” to classic Japanese role-playing games, will be releasing for PlayStation 5 and Xbox Series X at a later date. The next-generation versions will naturally make use of the newer and powerful hardware, but developers Dreams Uncorporated and SYCK are not ready to reveal just how.

Speaking with SegmentNext in a recent interview, executive producer Derek Neal stated that Cris Tales will feature “some enhancements” on PlayStation 5 and Xbox Series X over their current-generation versions but now is not the right time to “announce exactly what they are.”

When asked about the next-generation consoles in general, Neal stated that the more powerful hardware “will make it possible for indie developers to make games that are more ambitious.” He noted that large open-worlds and other aspects on similar scale have been difficult for indie developers to pursue in the past “due to how much engineering and optimization they required.” However, the arrival of PlayStation 5 and Xbox Series X “opens up a lot of that space” and gives indie developers next-generation tools to improve upon the indie front.

We’re certainly hoping that games continue to get better and better as the hardware keeps improving, and as improved tools continue to allow indie developers to do more.

Cris Tales was announced last year and includes elements from some great games like Paper Mario and Persona 5. The addition of a clever time manipulation mechanic though gives Cris Tales enough leverage to stand on its own. The hand-drawn visuals furthermore add a special charm to the game, making it hard for fantasy role-playing fans to ignore.

Cris Tales will release for PlayStation 4, Xbox One, PC, Nintendo Switch, and Google Stadia on November 17, 2020. The classically inspired indie role-playing game will receive a confirmed release date for PlayStation 5 and Xbox Series X down the road. Those interested in giving the game a try can download a playable demo right now on their platform of choice for free.