Cortana on Xbox One will Allow Interaction through Headset, Microphone 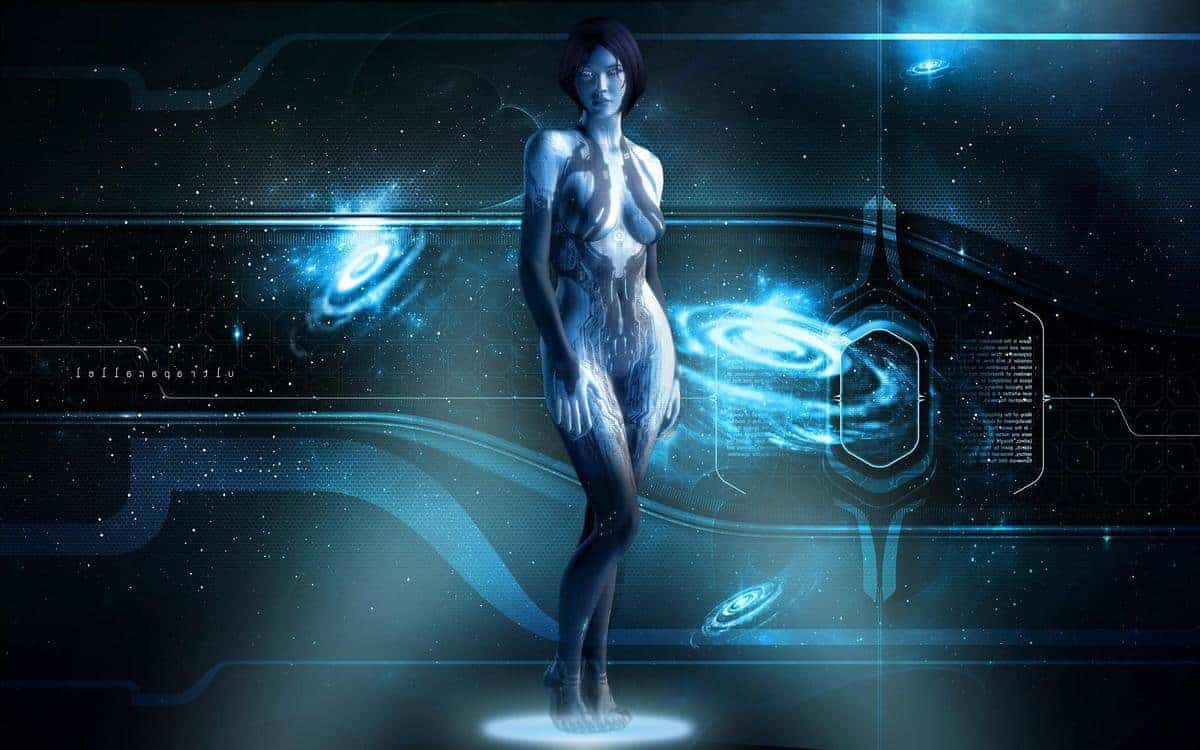 We reported a couple of days ago that although the new Xbox One preview version was not scheduled for it, a build of Cortana was somehow included in it and users were able to hack their way to her.

However, there is still time before we actually get the savvy assistant up and running on our consoles which means the video in the link above is all you have.

Nonetheless, it appears that whenever Microsoft releases Cortana to the Xbox One, it is going to be a pretty impressive feature. People are going to be able to interact with her through Kinet but even more, it has been confirmed that interaction with her through a headset will also be possible.

Talking about the new Kinect features recently, the chief marketing officer for Xbox, Mike Nichols, added that by the time they officially bring Cortana to Xbox One, she will be usable through microphone and headsets alongside Kinect. Users will also be able to instruct her by typing in the queries, of course.

So far, the developers have not revealed the exact date when the voice assistant will make it to the Xbox One preview program, but it is confirmed that we will get Cortana this year.