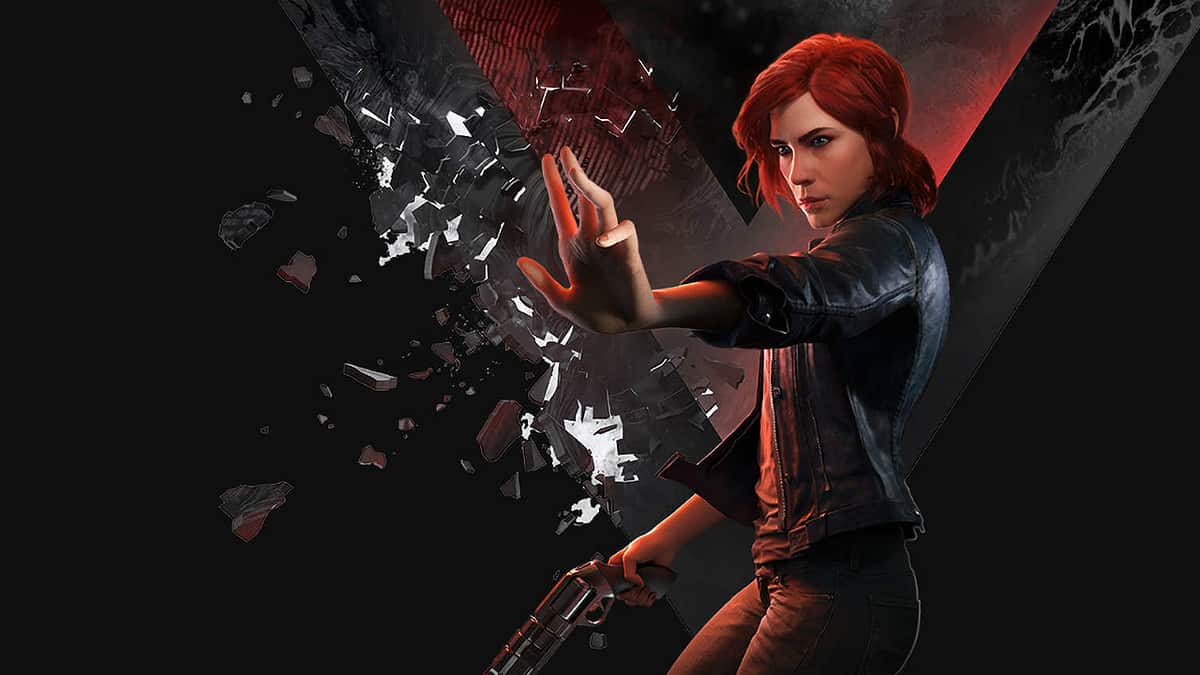 Remedy Entertainment is looking for a Senior Producer to join the Control team within the studio. The listing points to the game as “Control franchise”, which might mean that Control 2 is on the table as we speak.

The listing vaguely refers to the franchise and doesn’t make and direct link to Control 2. However, calling it a franchise means that there is more than one games associated with it. Or, at least, there will be. The job description reads:

Remedy Entertainment, the creator of Control®, Quantum Break®, Max Payne®, Alan Wake® and Death Rally®, and one of the leading independent game studios in the world, is looking for a Senior Producer for a key role working on Remedy’s Control franchise.

We are looking for an experienced Senior Producer to come and help our Executive Producer to work on Control. We require a team player with excellent project management and communication skills, someone who is passionate to support a group of experts at Remedy in the creation of our next projects.

Right now, Remedy must be focused on bringing more DLC to Control rather than making a sequel. The listing could be related to that as well. The studio is working on CrossfireX right now as well as two next-gen projects. One of those could be Control 2. However, it will take time to know whether or not it’s true.

Recently Epic Games’ database leaked one of Remedy’s upcoming projects codenamed Big Fish. This goes way beyond your typical leak, as it comes from an original source. We can’t possibly know what this project is or if this is a codename for Control 2, so we cannot begin to speculate based on that. It goes without saying that the studio is up to a huge leap in video game titles. Even without Control 2, we’ll be getting a lot more in the end.