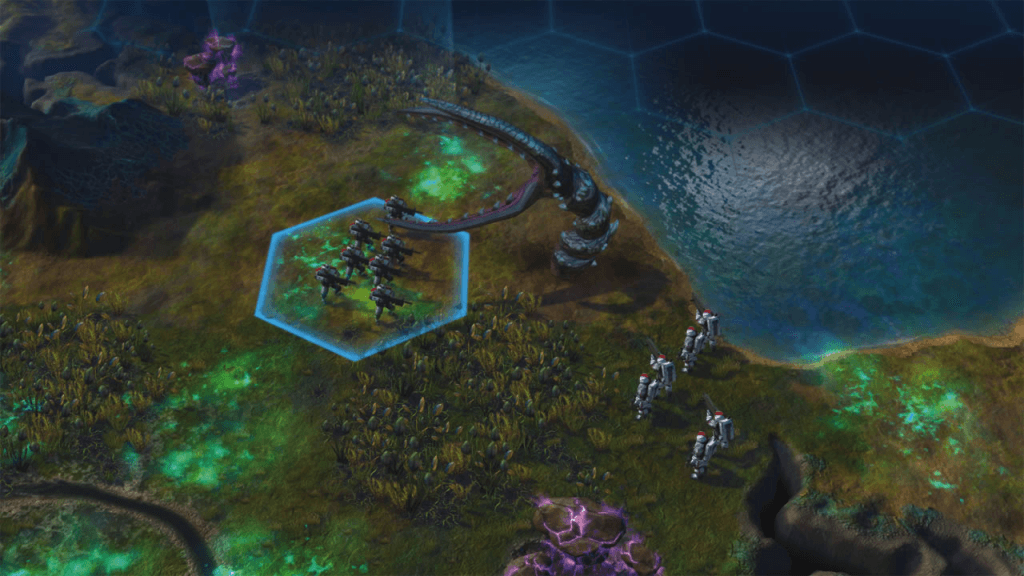 The spiritual successor to Alpha Centauri, Sid Meier’s Civilization: Beyond Earth took 15 long years to surface. The game is currently available on Microsoft Windows and will soon be released on OSX and Linux.

Despite of all this time, the launch wasn’t as smooth as expected!

A plethora of bugs and errors continue to pop-up as more people dive in. We’ve compiled a list of commonly-occurring errors with their possible work-around methods.

#1 – Civilization: Beyond Earth Resolution and Refresh Rate Fix
These issues lie only with monitors with a high Refresh Rate. 2K Games is aware of the issues, and a patch is underway. In the meanwhile, the only way to fix these issues is to run the game in Windowed Mode.

Furthermore, note that lowering the Refresh Rate to 60Hz of a 144Hz monitor will NOT fix the issues. Note that the issue sometimes also appears on 60Hz monitors.

#2 – Civilization: Beyond Earth Crashes – Constant Crashes Fix
Especially, for a handful of Nvidia users, the game seems to crash every now and then. In order to fix this, update GFX drivers and Windows Updates followed by un-installing the game. Once everything is done, reinstall the game, and it’ll probably fix the issue.

#3 – Civilization: Beyond Earth Multi-Monitors Fix
When playing on multiple-monitors (especially with AMD GPU), the screens don’t work properly. The only reason for this is that multi-monitors are not supported at this moment. Hopefully, there is a fix for this underway, but nothing can be said with utmost certainty.

#4 – Civilization: Beyond Earth AMD Mantle Fix – Blackscreen
People with AMD GPUs are constantly facing issues with Mantle. The only way to fix this issue is to ensure that you’re using latest stable drivers from AMD.

#5 – Civilization: Beyond Earth General Troubleshooting
Some commonly-occurring issues can be fixed by reverifying the game cache. In order to do so, follow the steps provided below:

Select the button that reads, ‘Verify Integrity of Game Cache’.

#6 – How to Re-run VCRedist
A couple of commonly-occurring issues can also be fixed by re-running VCRedist. In order to do so, go to your Steam Installation Folder:

You need to run VCRedist.exe and reboot your system followed by running the game.

#7 – Civilization: Beyond Earth Nvidia Integrated Laptops Errors
In order to force the integrated GPUs, go to Nvidia Control Panel and click Manage 3D Settings. From there, select Program Settings followed by adding Civilization: BE executable as the program.

#8 Civilization: Beyond Earth – Game Crashes With a “.dll” Error
If you are receiving “.dll” error or you game is being crashed with “stopped working” message, you need to install the applications present in the vcredist folder of the game.

#9 Civilization: Beyond Earth Error Code 53
The error code is related to bad installation. Make sure that yoour firewall/security software is not blocking the game. Disable it or set it to gaming mode to make it work.

If there are some other issues that you would like to mention, let us know in the comments below!