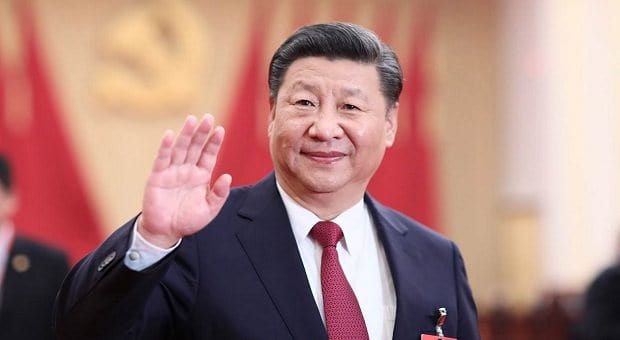 Well, it should definitely not be a surprise because it’s China trying to regulate video games but this time the country has a valid reason, they are trying to combat health issues.

This week it was reported by a Chinese news outlet that president Xi Jinping, has clarified why such regulations are being implemented. According to Xi Jinping, the reason for Regulating Video Games originates from eyesight problems found in young children.

So in order to provide children with a brighter future, they will be strictly Regulating Video Games. Moreover, following this, the Ministry of Education shed more light on the matter and announced that the Chinese government will be implementing regulatory measures, so they are able to combat this health problem.

Now Regulating Video Games to combat the health problems also involve restricting total numbers of online games, as well as limiting the amount of new online games into the country.

Furthermore, in order to protect children eyesights, they will also be reviewing the age-rating system alongside, limit the play time for minors.

With all that said, all this may have a positive motive but to be honest, this seems more of a politically based regulatory system, rather than an effort to combat health problems.

As you guys may remember, a few weeks back China froze the approvals for video game licenses, which not only sent the Chinese gaming industry into disarray but also seems to have an effect outside of China. Now at that time most of the speculations suggested it to be a political motive issue.

However, it doesn’t seem to be the case here. The eyesight problem is definitely a genuine issue and is caused because of the blue light emitted from the screens of laptops, mobile devices, Pads and such. But there is still no conclusive evidence.

A recent study by Brigham and Women’s Hospital (BWH) researchers found that using Blue Light in the screen can not only be less damaging but in fact be beneficial as well.

Based on the research, using Blue light causes the human brain to stimulate more than any other light, so what this means is that Blue light can boost alertness in the brain.

Now no matter how beneficial the light may be, being exposed to higher time frames can surely be damaging. However, this issue too can be addressed with some developments in the field. Like very recently YouTube has expanded its digital wellbeing program in order to track time spent on watching videos.

This will not only help users but it will also help in conducting further research.