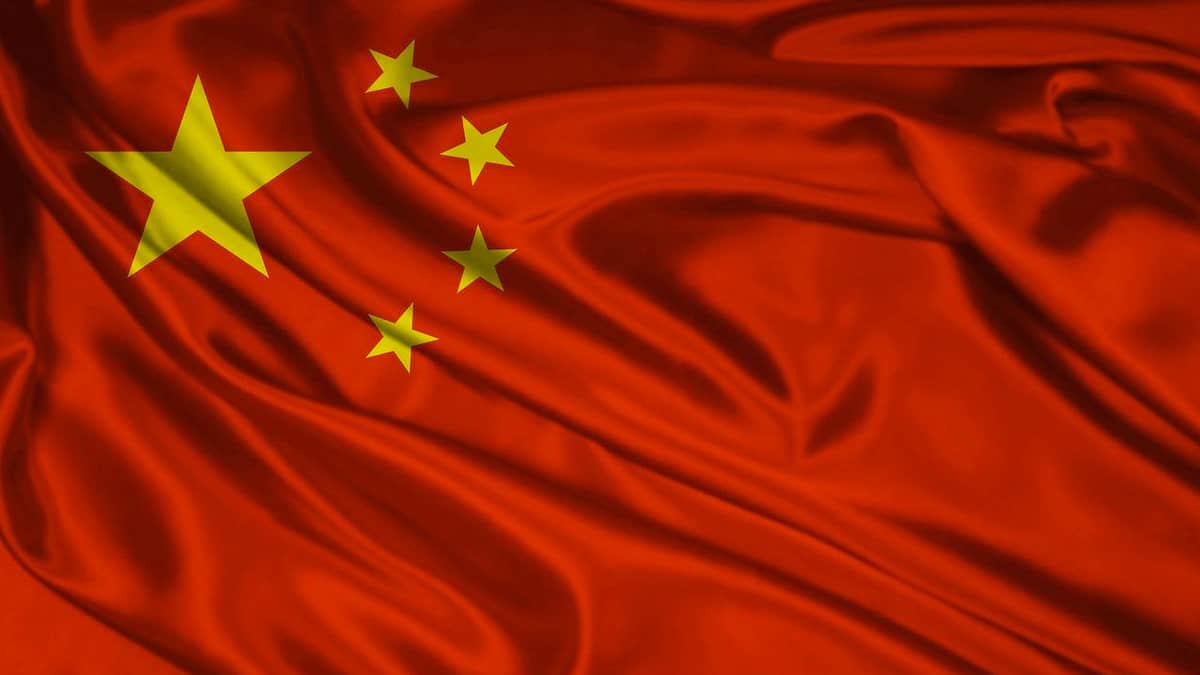 China has become aware of how online games allow Chinese players to freely socialize with the outside world without any overwatch. Hence, the Chinese Communist Party (CCP) has decided to enforce a new firewall that will isolate Chinese players and prevent them from interacting with players on the other side.

According to a report by Taiwan News earlier today, multiple laws are already being drafted by CCP to expand the online censorship of the country to cover online gaming. If passed, online games will be subject to surveillance and players will be required to login with their real names. In addition, role-playing games will be banned and any gatherings in online games will be dealt with strictness.

Furthermore, all manner of communications like chatting in online games will be plugged, which is believed to be a solution to refrain local players from voicing opinions and/or learning what the outside world thinks of the communist regime.

The sudden phase of action from CCP follows the recent banning of Animal Crossing: New Horizons in China. The new installment in the life simulation franchise for Nintendo Switch was being used by players to make political statements in favor of Hong Kong and to mock Chinese leader Xi Jinping. Others joined in and also made satirical content in the game about how China has failed to curb the coronavirus outbreak.

As the CCP’s audacious global propaganda campaign to silence critics abroad and to defend its infallibility fails to work out, the new law is expected to block Chinese people from learning how the world is reacting to Beijing’s handling of the outbreak and subsequent cover-ups.

Elsewhere, Animal Crossing: New Horizons, released last month, is now available for the Nintendo Switch in the rest of the world.