Child of Light Gets 7 DLC Packs at Launch, Details Inside 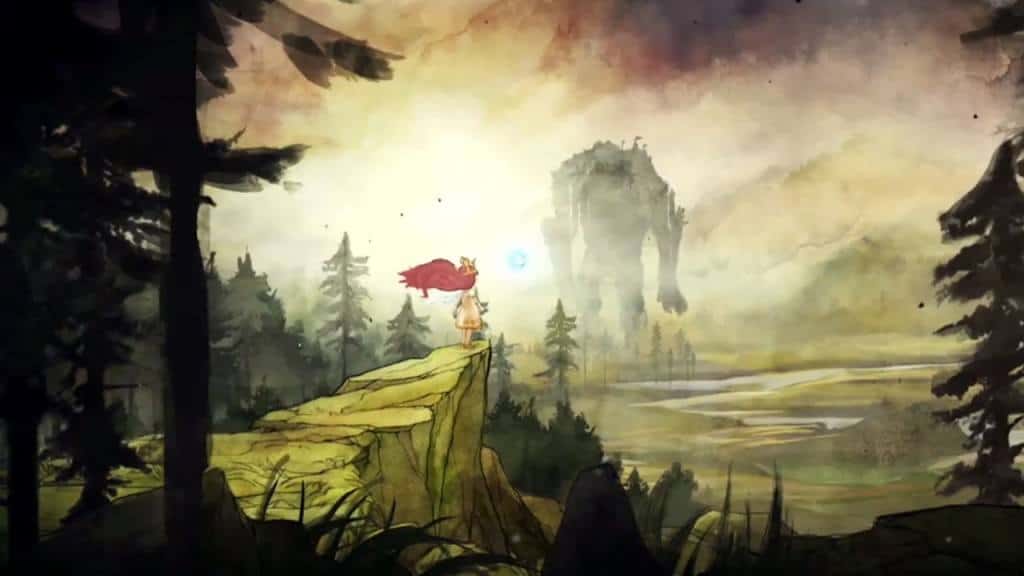 Child of Light is getting great reception from the critics upon its release today. However, alongside the game, comes a number of DLC add-ons, which brings new outfits, quests, characters, stat boost and oculi packs.

There are total of seven DLC packs for Child of Light and all of them are described in detail below:

The Golem’s Plight Pack is the first DLC pack and it will cost you $2.99. It comes with new Golem quest that gives you an extremely powerful ally to fight along with. Moreover, the pack includes Erin’s Stone and 9 Rough Oculi (3 Red, 3 Blue and 3 Green).

Moving on to the third DLC called Pack of Faceted Oculi, which includes 6 faceted oculi, 2 Blue, 2 Red and 2 Green at the price of $2.99.

Fourth DLC is called Light Pack, which is priced at $1.99 and it comes with brand new outfit for Aurora with a skill of heal. The pack also includes rough oculi (2 Red, 3 Green and 3 Blue).

The fifth DLC add-on named as Dark Pack, that includes a new outfit for Aurora and 3 Stardust, which are 1 Defense, 1 Magic Defense and 1 MP. Rough Oculi included are 3 Green, 2 Red and 3 Blue. This pack is priced at $1.99.

Which one of the aforementioned DLC packs will you be purchasing for Child of Light?