CD Projekt RED Is Trying To Trademark The Word ‘Cyberpunk’ 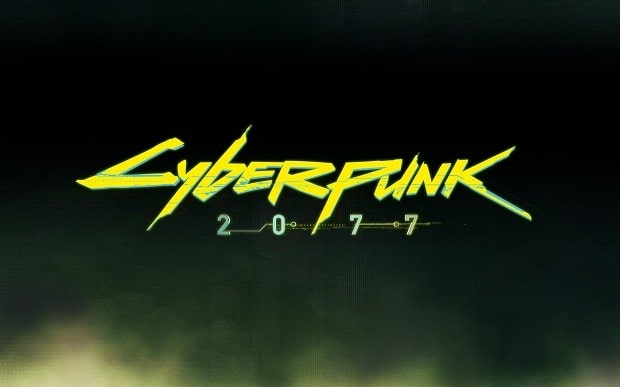 CD Projekt RED, the development team of the “The Witcher” series is currently focused on Cyberpunk 2077, a highly anticipated game. We don’t know much about the game, but it seems that the company is trying to trademark the word ‘Cyberpunk’.

This might sound as an uncool move, but what CD Projekt RED is really trying to do is avoiding other companies to use the word Cyberpunk in a game title, as stated by some users on Reddit:

An important clarification: even if the word gets trademarked, people will still able to use it.

Speaking of The Witcher, did you know that the series has sold over 25 million since its inception?

According to CD Projekt Red’s latest financial results, 2016’s revenue was up 25% on the previous year, and vice president for financial affairs, Piotr Nielubowicz, has said that these results will help the company to grow.

Even CD Projeckt president, Adam Kiciński has commented the question:

For years we have consistently prioritized quality and focused on a limited number of products. The persistently strong sales of the entire The Witcher series vindicate our approach and contribute to long-term appeal of our releases.

This year we will keep expanding The Witcher brand – it is, after all, the year of GWENT. We’re trying to organize the game’s first major tournament right now, with a 100 thousand USD prize pool.

Maybe it’s too early to talk about a fourth The Witcher, but some of the studio’s bosses are thrilled about the idea of making a new game.

The Witcher 3 is now available for PlayStation 4, Xbox One and PC.