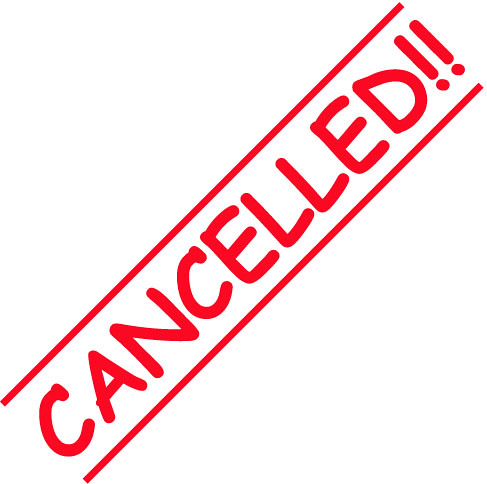 After the 8.9 magnitude earthquake and subsequent tsunami in Japan causing massive destruction in Northern Japan last week, many game publishers have opted not to either delay their video games slated to release this month or cancel them altogether. Reasons have been few and far between but most probable reasons have been the shortage of power and that is in case of shutting down the online servers for few video games.

These publishers include Square Enix, Konami, Sony, Sega, Capcom and Irem who either have announced game cancellations, delays or service outage inside and outside of Japan.

Final Fantasy online games as well as PlayOnline services will be offline atleast for a week – though Final Fantasy XIV players will be compensated with a free month of play once the services resume. Square Enix apologized for the inconvenience and told on their official forums that the players won’t be billed for the month of April.

Konami took a similar route by shutting down Metal Gear Online until further notice in an effort to conserve energy in Japan. Publisher has asked players to visit official site for further updates.

Irem has cancelled Disaster Report 4, which was due for release on the PlayStation 3 this spring. They didn’t give any explanation why the game has been cancelled.

Sony has pushed back MotorStorm: Apocalypse in Japan, initially set for release in the region on March 17. Sega has delayed the release of Yakuza: Of the End.

Capcom also has delayed the release of downloadable content for Marvel vs. Capcom 3 in Japan that would be have introduced Jill Valentine and Shuma-Gorath in the cross over fighter.