No, Call Of Duty Modern Warfare Remastered Will Not Be Available Separately 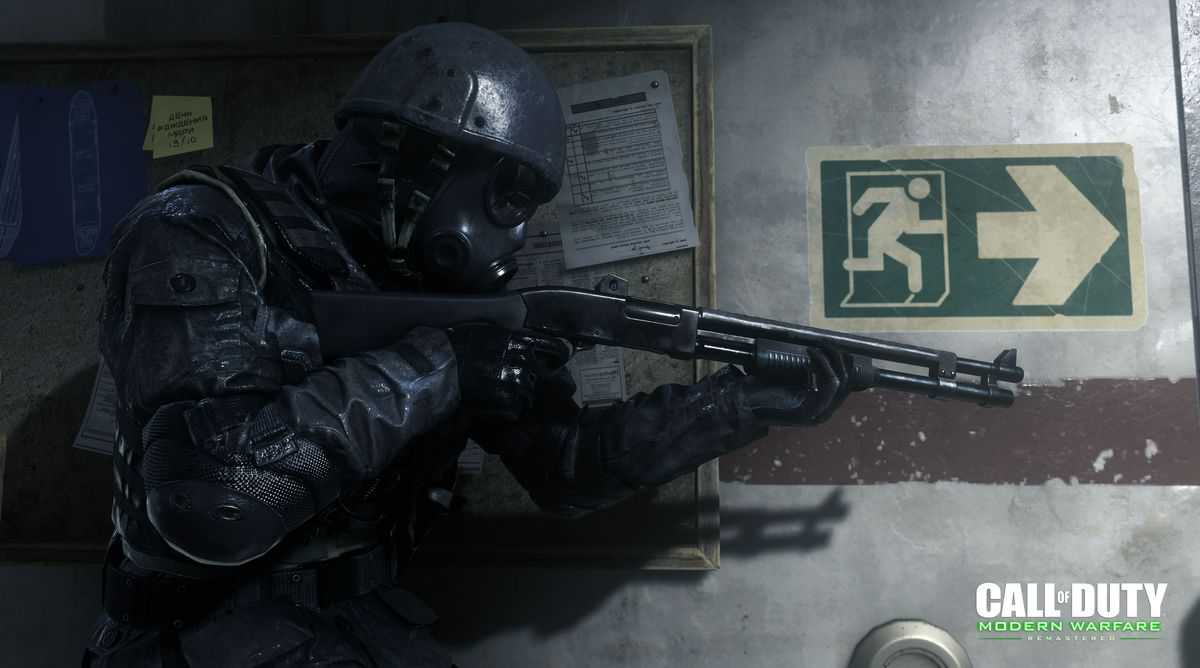 According to Playstationlifestyle, Activision reached out to them and explained that nothing has been changed relating to Call Of Duty Modern Warfare remastered. The game is still only available with Call Of Duty Infinite Warfare.

However, there will be no Call Of Duty Infinite Warfare beta for the PC version, and those who want to access the beta will have to pre-order the game first. Activision is yet to reveal the reason for this decision.

Call Of Duty franchise started from World War 2, but as the time has passed on Activision has taken the series to the future of warfare. The Last two entries in the franchise were heavily focused on jetpacks and wall running, and it seems that Call Of Duty Infinite Warfare is going to be no different.