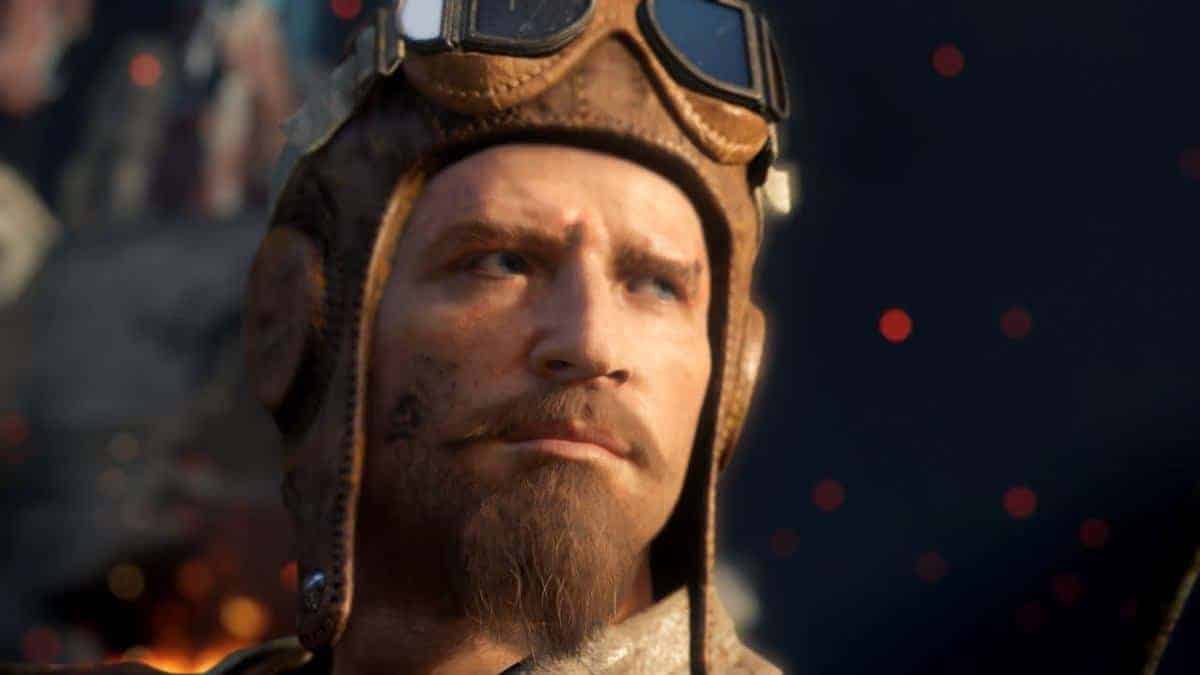 Players all over the world have been waiting for the next downloadable content for Black Ops 3, Descent, to release for PC and Xbox One . Well the wait is almost over as Call Of Duty Black ops 3 Descent DLC will be available from August 11th for Xbox One and PC.

Call of Duty Black Ops 3 Descent DLC will feature four new multiplayer maps: Empire, Cryogen, Berserk and Rumble, and also includes a remake of the Black Ops 2’s map, Raid. The DlC will also introduce the next chapter in Zombies saga, the next chapter is dubbed as, Gorod Krovi.

The next chapter in Zombies, Grod Krovi, will take players to a alternate 1940’s Soviet Union universe. Players will face “mechanized zombie infantry and dodge hell-fire from aerial dragon assaults”.

However, PlayStation 4 users are already enjoying Call Of Duty Black ops 3 Descent DLC on their PS4, as the download able content was released on July 12 for PS4.