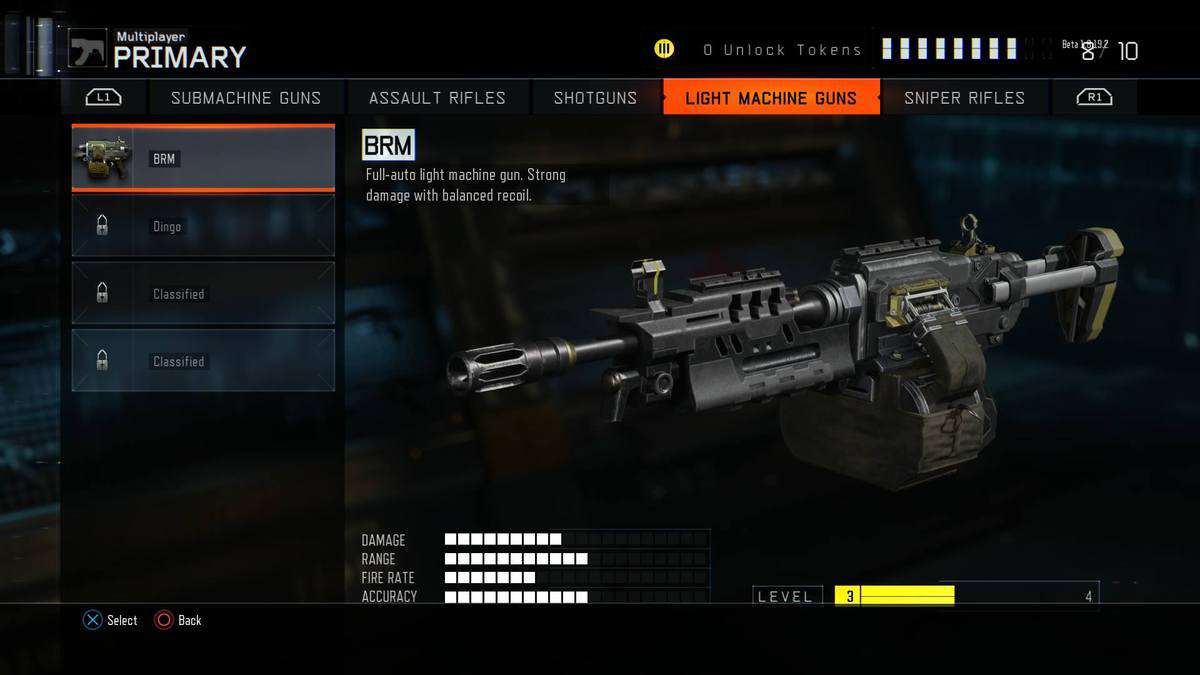 While the official beta date for Call of Duty: Black Ops 3 may be tomorrow, some press have had access to the game early. This means that they can reveal what the rest of the players will be seeing when the beta is officially started.

CharlieIntel is one site that has been able to access the beta and they’ve revealed the weapons that are available on the beta. Not all the weapons will be available when you first start, you’ll have to work your way up in the levels before they are unlocked. 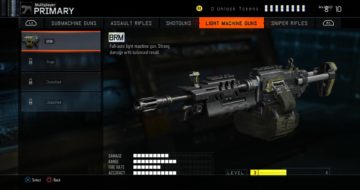 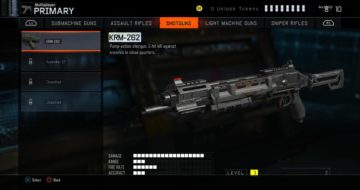 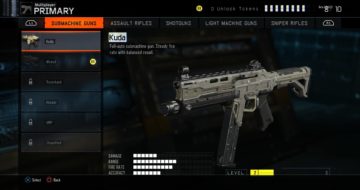 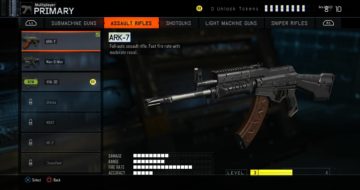 As you can see from the weapons they’ve included there is a nice selection and in the images we are able to see which weapons do what damage, and what their stats are. Some options still say “classified” but this may not be that they are not included in the beta, but are yet to be unlocked.

For people looking forward to getting on the beta, which starts tomorrow (August 19) on Playstation 4, and August 26 for Xbox One and PC gamers this is all interesting information. What is more important though is actually getting to play it. At least Playstation 4 players will have that chance tomorrow.

As the beta for Call of Duty: Black Ops 3 is the first time the Playstation 4 deal comes into effect its sure to get Xbox One owners annoyed, though this has been something that the PS4 owners have had to go through too, so there can be no complaints really. It all comes down to who paid the most to get access to the game and DLC first.

Are you looking forward to getting access to the Black Ops 3 beta? Let us know your thoughts below.