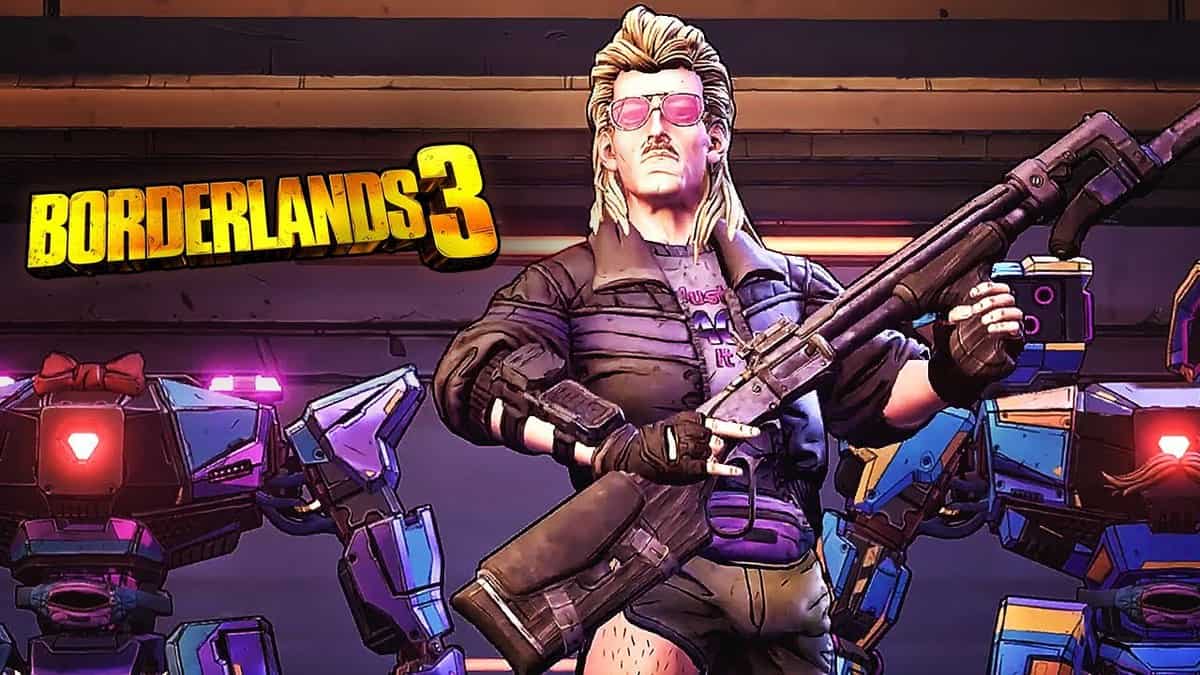 The new content allows players to acquire a new arsenal of weapons, this guide will go through the particulars of each new legendary gun that has been added to Borderlands 3 with Moxxi’s Heist expansion.

Ion Cannon
The Ion Cannon legendary weapon is extremely precise and accurate. The weapon is included in the Moxxi’s Heist expansion and can be obtained by farming Fabricator Mark 2.

Head to Jack’s Secret and all the way to the end of the map and strike the Safe Station located there (This is so you do not have to walk to the end of the map again should you happen to die). Here, you will find the Fabricator MK II boss. It will require you to farm this boss several times before you actually get the legendary cannon you are looking for.

Ember’s Purge
Ember’s Purge requires you to complete a series of objectives before you can get it, which means no useless farming. Lucky for you, we have the location for each objective for you. Each piece of resistance is marked by a fire icon on the map.

The first two pieces of resistance you are going to want to grab are located in the Spendopticon.

Third piece can be found at Impounder Deluxe, found in the middle of the map.

Third will be found at the Jack’s Secret towards the end of the map but a little before.

Fourth can be found at the VIP tower in the final room.

Once all four pieces of resistance are collected you will get a mail named Merci Cheri, open the mail and claim your weapon.

Make your way to the Compactor and hit the checkpoint so you can do multiple runs without having to run a long distance. There is a 50% chance to get the Boomer or Lucky 7, so farm away! There is a guaranteed drop for either items.

Scoville
Torgue has released a hot sauce, which has flopped, and you are going to have to destroy all of these. There are a total of 5 of these in the new DLC. Each hot sauce bottle will be marked by chili on the map.

Third is in the compactor in the middle of the map.

Fourth is at Jack’s Secret in the middle of the map.

The final one is found at the VIP tower at the bottom left of the big room on the VIP table.

Destroying all bottles will complete the challenge which will send you an mail with the Scoville right to you.

Scourge
Scourge is a pretty good launcher and in order to acquire it you are going to have to farm Brood Mother at the Pyre of Stars, Nekrotafeyo. If the boss does not spawn sometime, then try quitting and re-loading the game.

Handsome Jackhammer
Go to Promotheo at Skywell-37. Our objective is to farm Jacky until we get our gun. Before you head into the boss fight make sure to hit the save point. The drop rate is not low and you should be able to get it soon enough.

That concludes the list of Borderlands 3’s new arsenal of weaponry. Go ahead and check each one out for yourself as to which one suits your style the best