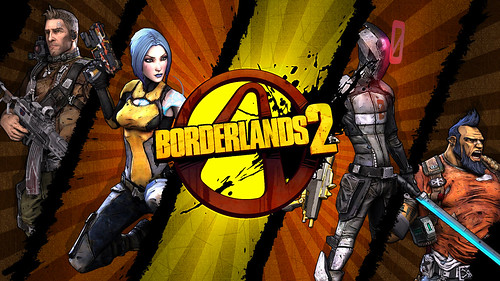 Four pieces of campaign DLC will add to your Borderlands 2 experience after the game’s release on September 18. It should be noted that Gearbox announced that these DLCs will extend the campaign. Meaning the story will progress in these missions apparently further beyond the ending of the base game.

This information came out of a PAX Prime panel where the studio noted each piece of DLC would cost $10 / 800 Microsoft Points. A season pass for all of it would be $30.

CEO Randy Pitchford noted that these DLC’s will be on par with the scope of something like Borderlands 1′s General Knoxx DLC . These DLC packs are in addition to the already announced “Mechromancer DLC pack” which will arrive on 16th of October. No further details have been released up till this point.

Fans can get all four DLCs with the $US30 Season Pass. If you are not all that familiar with Borderlands 2 Watch This.