How to Defeat Haderax the Invincible in Borderlands 2 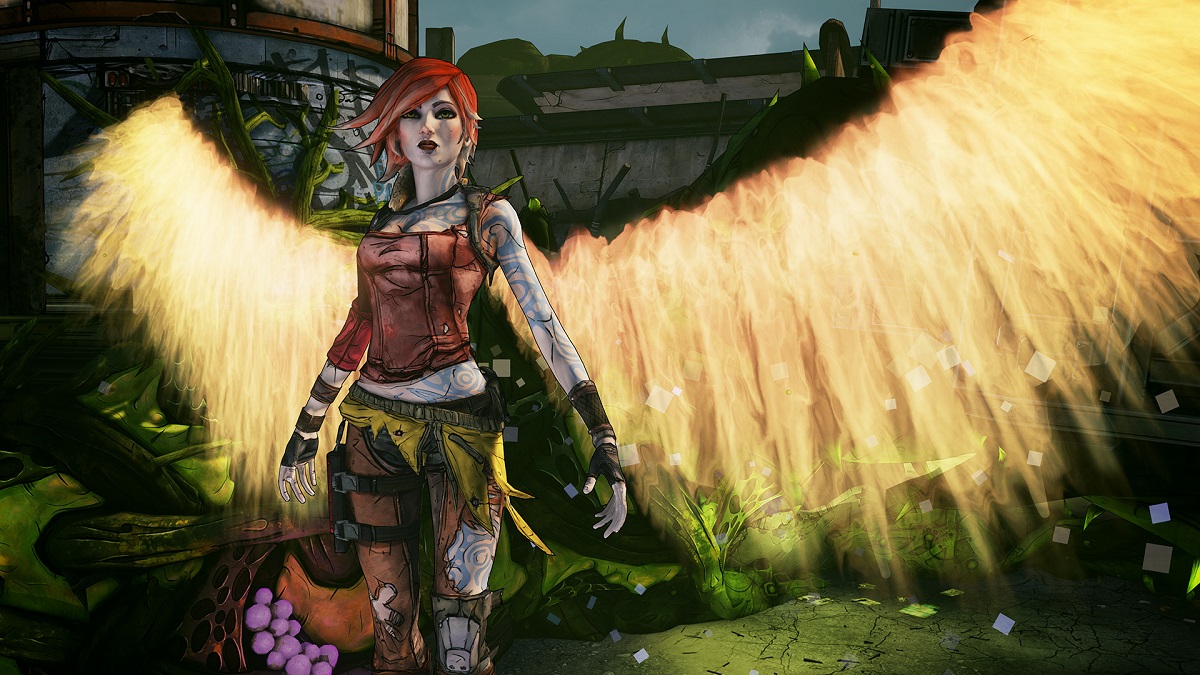 Not only will he be taking a lot of effort, as he is more powerful than before this time, but defeating him will also require a lot of time and patience as well. He is back with a new identity, Haderax the Invincible, and the name completely suits him.

Before getting to Haderax you have to make sure that you have reached level 30. After that you have to finish the story in Commander Lilith. Finishing the story will cause new quests to be unlocked in the Hub area. First, you will be completing some of the missions and later you will be joining Sir Hammerlock below the floor where Vaughn is.

You will get the “A Most Cacophonous Lure” by interacting with him and you will be going to the Burrows and entering a region called “Writhing Deep” for this mission.

Continue by riding the lift where you will find four Eridium Containers. You have to put five Eridium in each container which will activate the fight for you.

You will be now standing face to face with Haderax. Defeating him will require some grinding but do not worry, after some tries you will be able to defeat him in. Just be patient and do not give up.

Haderax is designed to be a raid boss so, there is no point in going in for a solo. Make sure to team up if you want to stand a chance in front of him. However, If you’ve grinded a bit then perhaps you could try a solo raid for a challenging fight.

How to defeat Haderax the Invincible

The most dangerous ability you can say Haderax has is self-healing. With this ability, he can heal himself after getting hit by you. So, you need to be quick while fighting him, so he doesn’t get the time to heal himself.

You should also keep in mind his weak spot. Haderax’s weak spot is the back of his head, so you have to target it as much as possible.

Whenever he goes for a slam attack you have to focus on hitting the back of his neck to cause maximum damage. The next weak spot you have to hit is his mouth. Hitting his mouth can cause more damage than the back of the neck so focus on it as well.

At the chamber where you will be facing Haderax, there are few platforms that you can use to force him to use the slam attack. When he uses the slam attack you will get the chance to hit his weak spots.

While you are making him perform the slam attack the rest of the team should be focusing on the weak spots to get rid of him quickly. Hitting the back of his neck multiple times will stun him and you will get the chance to hit his mouth.

You just have to watch out for his attacks and be quick in hitting the weak spots and you will defeat the Haderax in no time.

Once you finish him off, great rewards will be awaiting you. You will likely get rainbow rarity items in the loot drop, making this fight well worth the effort