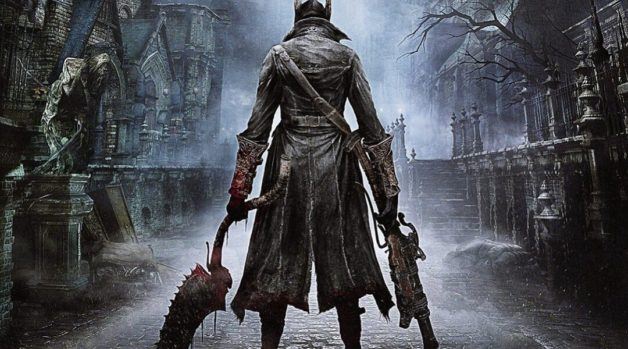 E3 is over two months away and publishers are already gearing up for the event. However, not every publisher and developer has revealed what it will be showing at the event and many games get revealed at E3 and it seems that Bloodborne 2 and Resistance 4 will be revealed at E3 2017 along with many other games.

However, interestingly the list also includes two PS4 exclusives that fans would kill for(metaphorically). These games are Bloodborne 2 and Resistance 4.

According to the site, Sony Interactive Entertainment will reveal Bloodborne 2 developed by From Software and Resistance 4 at E3.

Furthermore, this is not the first rumor to mention these two games, as just earlier this March an image leaked detailing the games that will be showcased the E3 2017, that list also included Bloodborne 2 and Resistance 4. Also, the leak suggested that Resistance 4 is in development at Insomniac Games.

However, this is just a rumor and could potentially be fake as it also suggests that CD Projekt Red will showcase Cyberpunk 2077 at the event and the studio has just revealed that they won’t reveal anything about the game in 2017. So, take this leak as a grain of salt.

Are you excited for Bloodborne 2 and Resistance 4 being revealed at E3 2017? Let us know in the comments.