Blizzard’s Working On An Unannounced RPG Within An Established IP 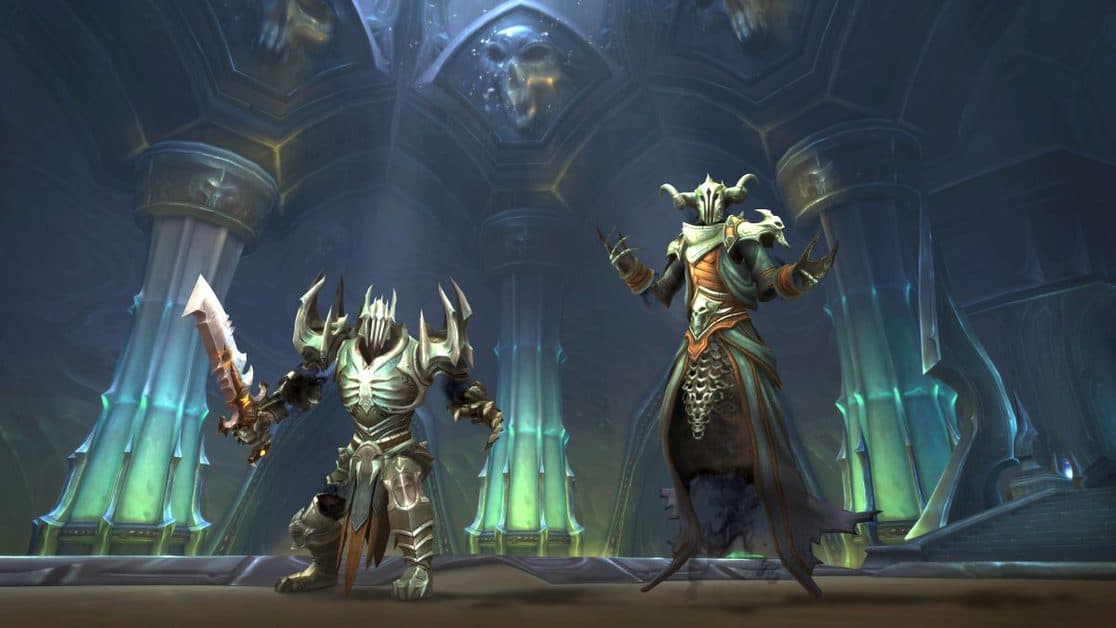 Blizzard Entertainment recently announced a brand new survival game which will be set in an all-new universe. That however is not the only project in its pipelines.

According to new job listings from earlier today, Blizzard seeks a lead content designer for an unannounced role-playing game set “within an established Blizzard IP.” The candidate must have experience in “creating and running pen-and-paper role-playing campaigns and/or live-action role-playing games” and will be tasked with designing “narratively interesting missions, points of interests, and characters within a shared world.”

It must also be noted that Windows Central editor Jez Corden knows about the unannounced role-playing game. Corden stated last week that Blizzard has a strong roadmap for the current generation and that he was expecting the developer to announce the role-playing game last month, not the survival game.

Blizzard Entertainment already has Overwatch 2 and Diablo 4 on its pipelines when it comes to working on established franchises. It hence allows for an interesting speculation as to which existing franchise will be receiving a new role-playing installment—Warcraft? StarCraft?

Blizzard may consider making an announcement in order to drive a hiring spree just as it did with its unnamed survival game. However, and it goes without saying, it will be a while before the developer makes any reveals.

The said survival game will be in first-person perspective and remains in development for both consoles and PC. The game reportedly has many Blizzard developers excited as the survival project looks quite promising, at least internally.

Last month, chief Mike Ybarra assured that Blizzard has not forgotten about its flagship franchises. Both Overwatch 2 and Diablo 4 were delayed to somewhere in 2023 but Ybarra has promised that Blizzard will be relaying its future plans for World of Warcraft and Overwatch “over the coming weeks.” That will be followed by Diablo.