Blizzard Open to the Idea of an Overwatch Map Editor 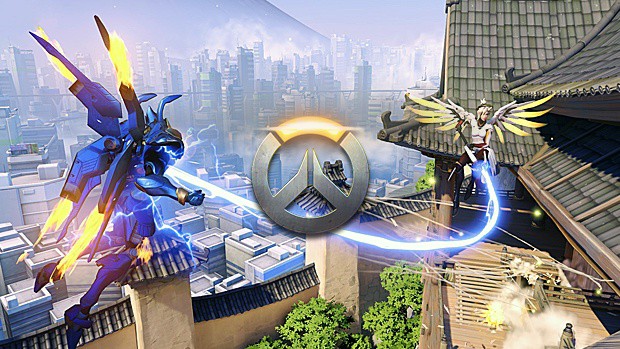 Blizzard fully realizes that modding is an integral cog in the longevity and growth of Overwatch as both a casual and competitive team-based shooter.

Responding to a thread on the official forums, game director Jeff Kaplan gave his thoughts on releasing an official map editor for the game.

We are extremely open-minded about releasing a map editor for Overwatch someday. But because Overwatch was made with a brand new engine, this is not a small task or one which can happen any time soon. We have this on our long-term road map and believe heavily in user-made content. But there are many challenges ahead of us and it will be a very long road before our editor can be made available to the public.

This is not the first time that Blizzard has highlighted the continuous evolution of the engine that powers Overwatch. A couple of weeks back, the developer revealed that in the very beginning, slight technology limitations almost ended in Tracer being able to shoot lasers from her eyes. This was because at the time, the development team was yet to add any form of weaponry or animation models.

It is great to know that Blizzard has a map editor on its road-map, which probably also features other modding tools that will eventually help the community to churn out new cosmetic options and other user-generated content.

That being said, the company currently has its hands full with the upcoming Overwatch League. Ongoing content development is likely to quicken once the league is processed and underway.

Recently, Blizzard revealed that it is interested in removing “self-inflicted eliminations” from the Mystery heroes arcade mode to prevent players from changing their heroes at will. On the subject of ultimate abilities, “part of what feels so impactful about the mode is that an elimination is very meaningful and an ultimate is more of a special occasion, but it definitely feels off to us when you roll the same hero twice and lose that ultimate charge.”