How to Get the Best Ending in Black Ops 2 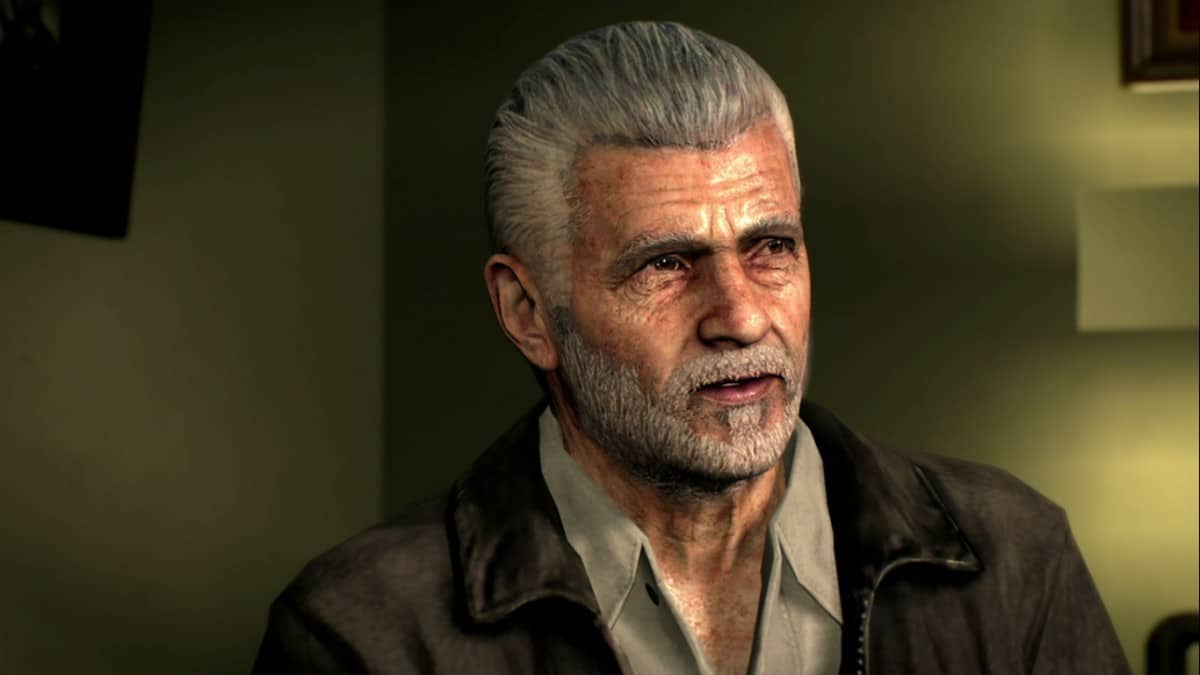 Black Ops 2 changes up the formula for the Call of Duty games by introducing alternate endings. Similar to games like Bioshock 2, there are several key events that need to happen in a certain way in order to get a particular ending. We will show you How to Get the Best Ending in Black Ops 2.

The total number of endings in the game numbers to about 6 and this guide will instruct you on what steps to take in order to get the best one. Naturally, due to the nature of the guide, there are some pretty hefty spoilers up ahead, so read at your own risk.

How to Get the Best Ending in Black Ops 2

Here are the rest of the requirements for the best ending:

Old Wounds
In the Old Wounds mission, do NOT kill Kravchenko. Instead, successfully interrogate him.

Karma
Capture and kill Defalco before he gets the chance to flee with Karma, so you can save her.

Achilles’ Veil
In this mission, Harper’s VTOL will be brought down by Menendez at the Citadel, and he will be captured. You’ll be ordered to kill him, and you’ll have to do it in order to not blow Farid’s cover.

Odysseus
There are a number of objectives in the Odysseus mission; Save Admiral Briggs, make sure that the SDC protects the USS Obama with Drones and that it survives long enough for the SDC reinforcements. Lastly, ensure that Karma & the ship survive the attack

Cordis Die
Save the President in Cordis Die

Judgement Day
In the very last level of the Black Ops II campaign, you’ll have the choice to either capture or kill Menendez. Capture him. This will make the campaign end on the best ending possible.