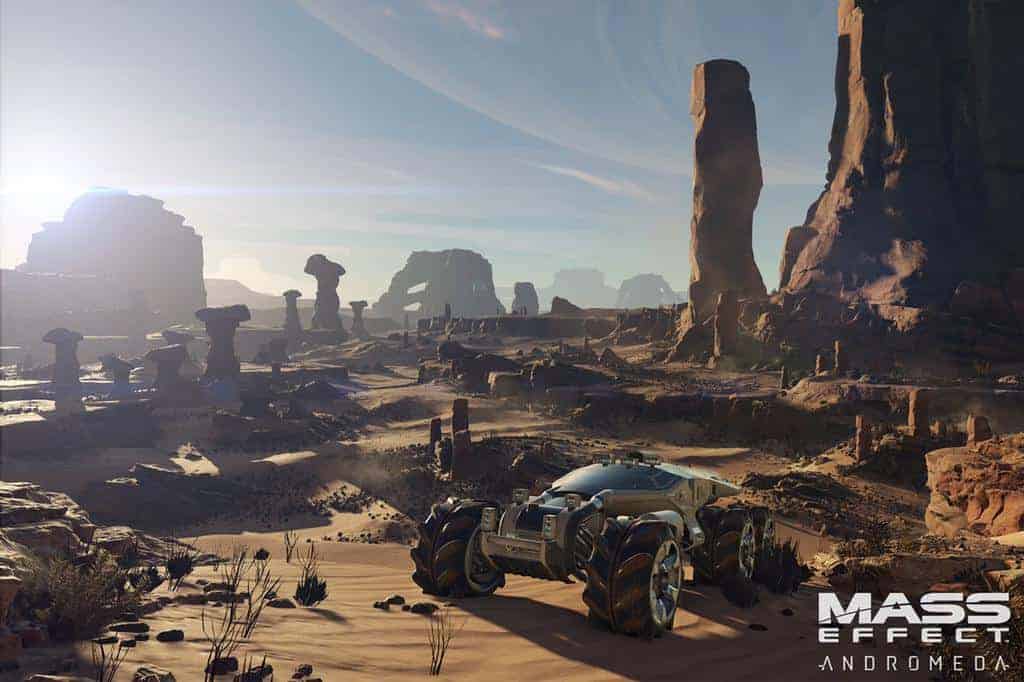 The upcoming role-playing game Mass Effect: Andromeda may be getting all the attention, but it does not mean it is the only thing in BioWare’s plate right now. The studio has already confirmed that it is working on an ‘exciting new’ IP, however, according to Lead Producer at BioWare Cameron Lee, the studio almost decided on a name for the untitled IP.

Speaking on Twitter with his fans, Lee wrote that it has only taken the studio 6 months, but they have almost come up with a name for the said IP:

While there is not much that we know about the untitled IP, we can expect to learn more close to this year’s E3 2016 in June.

Previously, the studio was looking to hire a Character Artist; expected to design believable characters both emotionally engaging and immersive. The job description also mentioned using the latest game engine tools and modeling humanoids, creatures, or mechanical forms. To read up more, head over to the post!

Mass Effect: Andromeda, on the other hand, is scheduled to release this year for PC, Playstation 4, and Xbox One.