Biostar X470 GT8: One Of The Top Tier AMD AM4 Motherboards Spotted In Config File 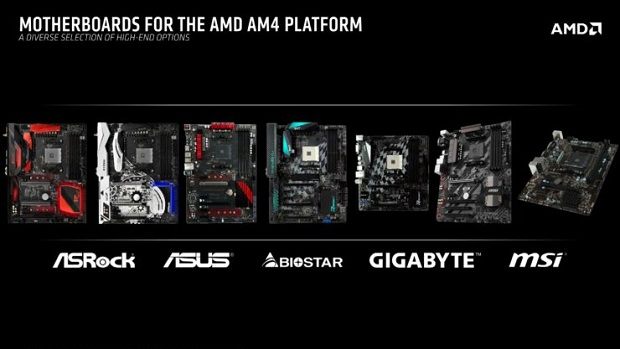 This was noticed by a Reddit user Friz64.  And props to this guy for finding this bit of information and sharing it with the rest of the community. The following is what he had to say:

I was a bit bored and decided to search through some files of the Biostar Racing GT Utility (used for control of rgb, fan speeds and more) and found an actual config of a X470 GT8. I seem to be the first one to notice because I haven’t found other evidence of this mainboard existing. The config file mostly leaks things like fan headers and other things. There seem to be no other 400 series chipset mainboards in this file.

You can check out the details of the config file here. While the file does not tell us much we can see that there will be a few fan headers and most likely 2 RGB headers. Seeing how it is 2018 and RGB was such a hit in 2017, it is a missed opportunity for motherboard manufacturers do not include RGB functionality in upcoming AMD AM4 motherboards.

While we are on the topic of AMD AM4 motherboards you can check out the details regarding the upcoming ASUS Crosshair VII HERO X470 Motherboard here. Upcoming X470 AMD AM4 motherboards will support current chips, so if you already have an AMD Ryzen chip then you can have it work on a new board and if you do not want to get a new motherboard then you really don’t have to.

Let us know what you think about the AMD AM4 platform and the fact that the upcoming motherboards will work with existing chips.