BioShock 4 Rumored For Delay As New Movie Adaptation Gets Announced 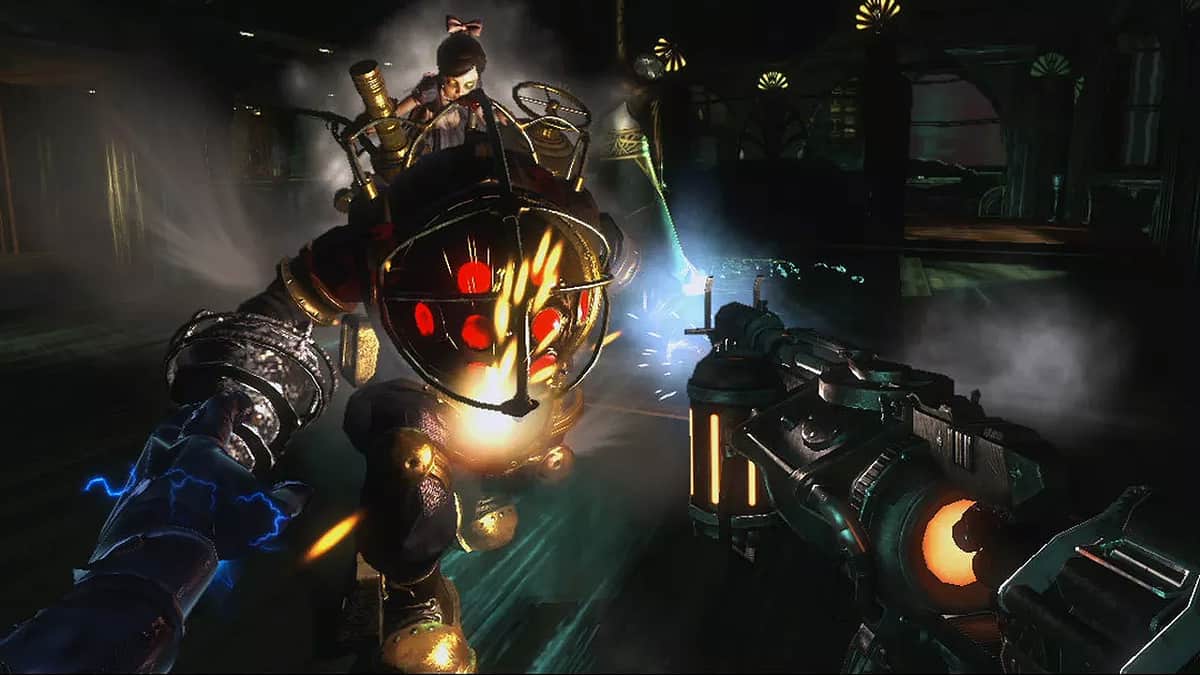 The new BioShock 4 has been rumored to be facing development challenges which will probably end up pushing the release window further away.

Taking to Twitter earlier today, leaker Oops Leaks claimed that developer Cloud Chamber has lost more than three dozen employees, including senior developers. Cloud Chamber has already begun another hiring spree to fill its many vacancies and undergo a “slight restructuring” to get back on schedule.

Furthermore, publishing parents 2K Games and Take-Two Interactive are said to be “not satisfied” with the current state of BioShock 4, but are still eying a tentative release window of late 2024. Following the loss of talent though, a delay is likely to be in the cards but which will only be confirmed once development reaches its specific milestones in the coming years.

BioShock 4 has reportedly been in development for more than six years now. The new installment has already exceeded the four-year development span which previous entries in the franchise took to finish.

There have been several rumors about the setting of BioShock 4. The game has been said to be taking place in a dystopian London city, or at least on the ground of that matter. However, there have also been whispers of players moving back and forth between London and the underwater city of Rapture.

BioShock 4 has also been noted to be following a narrative-driven storyline with a dialogue wheel similar to the likes of Fallout where each dialogue option impacts either the storyline or an active quest.

All of that though are still only rumors or speculations. Cloud Chamber remains to fully reveal and detail BioShock 4.

Elsewhere, Netflix has partnered with Take-Two Interactive to produce a movie adaptation of the BioShock franchise. While not details have been provided, the movie will apparently be based on the first game with the iconic Big Daddy character and Rapture hitting the silver screen.

Netflix, 2K and Take-Two Interactive are partnering to produce a film adaptation of the renowned video game franchise BioShock.