Everything To Know About BioShock 4 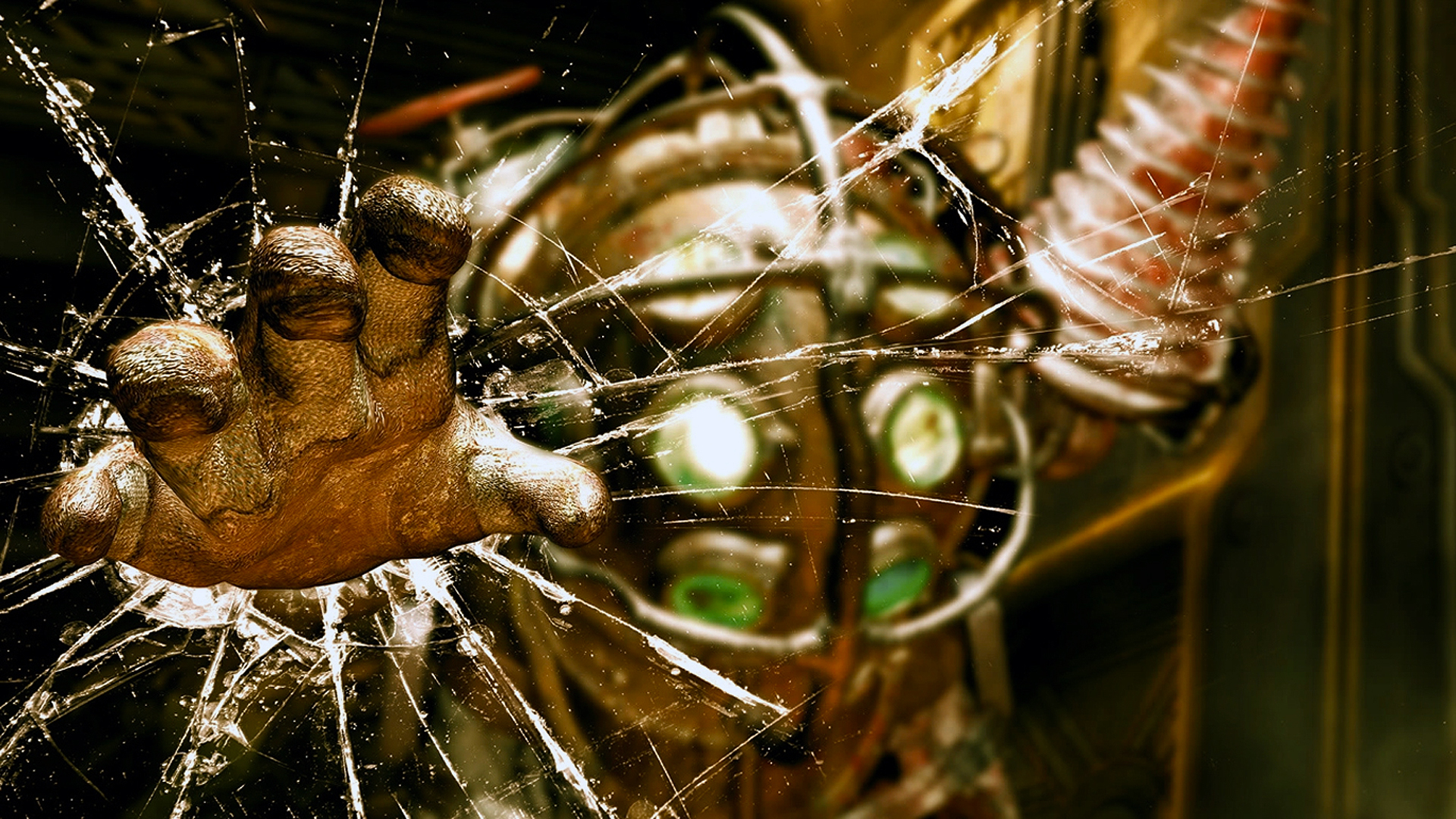 The much-loved BioShock franchise has been lying dormant for nearly half a decade. 2K Games has only come around to release a collection time that bundled the remastered versions of the first two installments and BioShock Infinite. When it comes to BioShock 4, though, the publisher had been maintaining an extended radio silence that has just been broken.

With a recent announcement from parent company Take-Two Interactive, a new BioShock is now officially in development. The announcement follows an anonymous source a few months back who claimed to have gotten hold of a company document from inside 2K Games. The leak carried several details about BioShock 4, as well as stating the upcoming installment to be in a “rather solid and advance state of development” at the time.

Suffice to say, 2K Games finally acknowledging the existing of a new BioShock does give credit to the leak. The following is all that can be gathered about BioShock 4 for the time being, coming from both official and unofficial sources.

Which developer is involved?

Cloud Chamber is a newly founded studio under the publishing label of 2K Games that became active back in January 2018. Kelley Gilmore is currently serving as the global studio head. She has also been serving as executive producer and director of marketing at Firaxis Games for nearly two decades. Under her leadership, BioShock 4 has been in the pipelines for at least two years.

The official statement is that BioShock 4 is still “several years away” from release. Taking into account how the previous three installments took around four years to finish, the new entry could possibly arrive somewhere in 2021 or 2022 at the latest. Even games analyst Michael Pachter has given legitimacy to this timeline and he’s… rarely wrong.

What platforms are in development?

Given that the next-generation consoles are just around the corner, BioShock 4 will naturally release simultaneously for PlayStation 4 and Xbox One as well as PlayStation 5 and Project Scarlett, the Xbox successor. There’s also the PC release to take into account since the franchise has never been exclusive to consoles.

Caution: The following details are based on leaks and rumors, and are yet to be verified by either publisher or developer.

Will it be a prequel or sequel?

BioShock 4 will be a direct sequel and will continue the story of Rapture, the fictional underwater city. However, since the post-release expansion packs of BioShock Infinite merged with the main narrative, it’s likely that the new installment will bridge the storylines of both the past and future.

BioShock 4 will be set during the year 1971. This will be over a decade after the events of the first two installments, which left a deep scar on the world. However, instead of diving back into the underwater dystopian city of Rapture, the narrative will unfold in the city of London.

Thanks to the genetic discoveries making their way to the surface, many nations used them to ascend into a golden age. Unfortunately, the newfound technology also resulted in creating a new crisis, much like how it led to the fall of Rapture.

BioShock 4 will have a brand new protagonist, an orphan named Lucas. He has lived on the streets of London for years, surviving as a petty thief. Lucas will become involved in the narrative when he’s accused of being the one behind the downfall of Rapture. It will be part of a big conspiracy that ties in with the plot.

Will there be returning characters?

Eleanor Lamb is possibly returning in BioShock 4 from the first two installments. She’s the daughter of Sofia Lamb and a previous Little Sister of Rapture. There’s also the Lutece twins from BioShock Infinite, quantum physicists who can apparently travel through alternate universes.

Will the Big Daddies return?

They definitely will but as new models that are an evolution of the older-generation prototypes. They will serve as protectors of high-ranked individuals who are tasked with recovering as much ADAM as possible in London.

Will there be an open-world?

The franchise has never been an open-world. All three installments have featured a linear design to drive the narrative home, albeit BioShock Infinite did boast larger areas in comparison. BioShock 4 will take a different approach by supporting a semi-open-world. There will be more freedom to roam and explore London without being confined to halls and alleyways.