Bethesda.net Launcher To Shut Down In Favor Of Steam 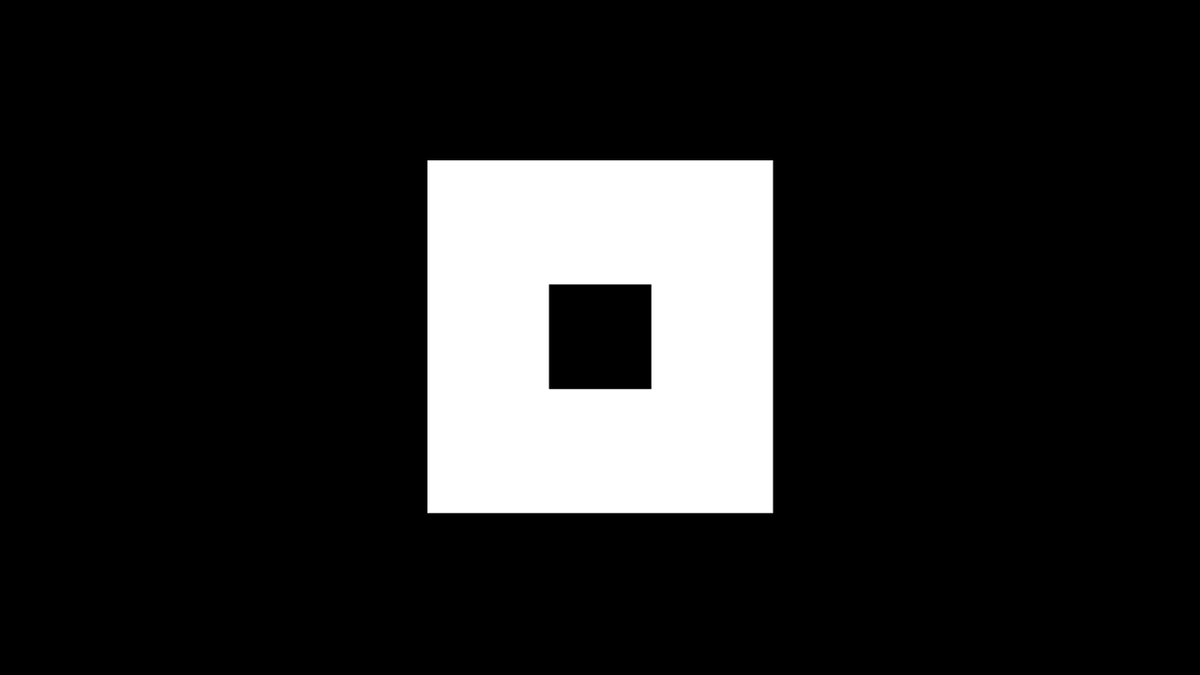 Take note that publisher Bethesda Softworks has decided to close down its Bethesda.net Launcher (also called Bethesda Launcher) in the coming months.

According to an announcement made earlier today, a migration process will begin in early April 2022 to allow players to transfer their games and their save files to Steam. Any existing funds in the Bethesda.net Launcher wallet will also be transferrable to Steam through the same process.

“We’re saying goodbye to the Bethesda.net Launcher this year,” reads the announcement. “Starting in early April you’ll be able to migrate your games and Wallet to your Steam account – meaning you will not lose anything from your Bethesda.net account.

The Bethesda.net Launcher made its debut in 2016 as an online digital delivery and social platform for Bethesda games. When compared to most of the other game launchers out there, the Bethesda Launcher has however existed mostly as a place to purchase Bethesda games. Its bare-bones functionality can safely be regarded as a major reason why the platform could never sustain a large enough user-base, which has presumably also led to its death.

Like Bethesda Softworks, Electronic Arts also came around to embrace Steam. While still supporting its Origin launcher, Electronic Arts decided back in 2020 to release its games on Steam after keeping them exclusive to Origin on PC for several years in the running.

Fallout Shelter was the first game to land on the Bethesda.net Launcher following which it took two years before a second game was added in the form of Quake Champions.