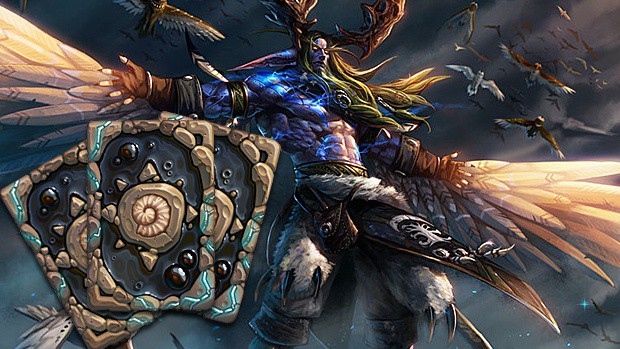 We are fairly early in the launch of Journey to Un’Goro, the new expansion pack for Hearthstone. However, professional players and streamers have already begun to experiment with the new round of cards. Here are some of the most top-rated Journey to Un’Goro Druid decks that you might find interesting.

Do note that the decks are arranged in no specific order. In addition, considering that we are just in the starting weeks of the expansion, it is possible that a deck might not work out for you. Hearthstone features a number of different play-styles. A deck may prove excellent for one player but not for another. Hence, keep experimenting and have fun while you’re at it.

Lastly, if you have your own Journey to Un’Goro Druid decks that you consider to be viable, do comment below so that we can add them to our list.

Journey to Un’Goro introduced a new gameplay mechanic to Hearthstone called Legendary Quests. Most decks running rampant on the ranked ladder are built around them. However, this is not true for all the classes. Do read our opinion on the best and worst Legendary Quests to get a better understanding of the viability of each class when opting to side with the new feature.