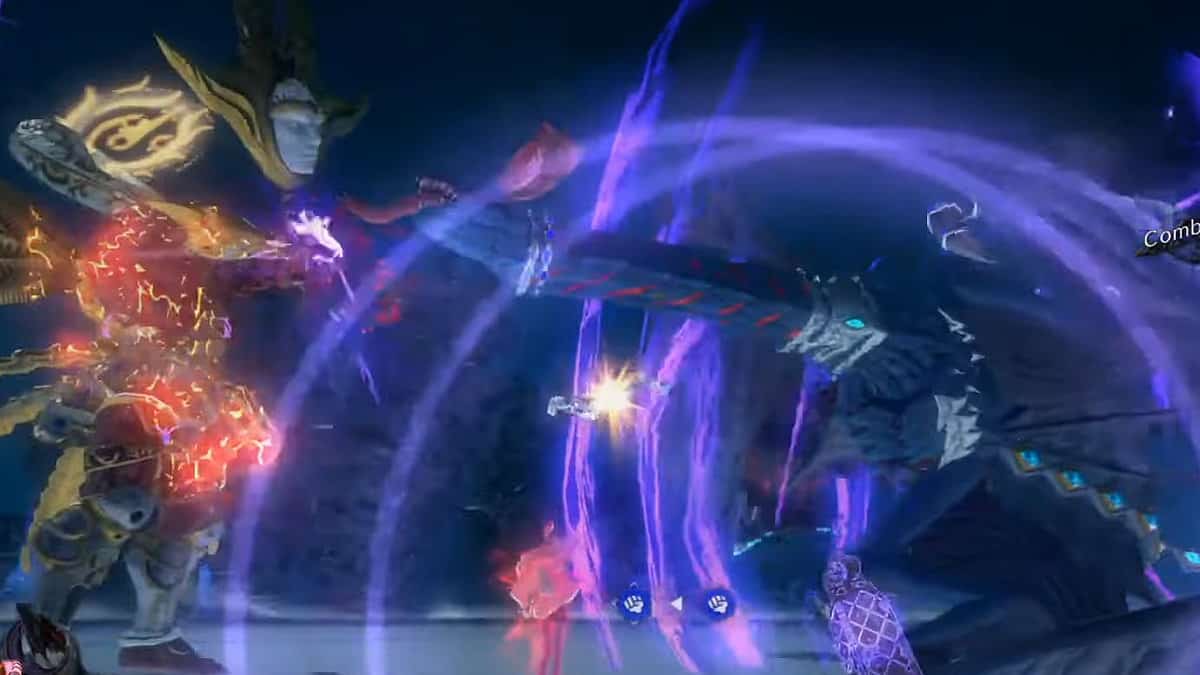 Witch Trials are a set of challenges that you can try to complete in Bayonetta 3.

These challenges are not for the faint-hearted and are extremely difficult, becoming even more difficult as you advance from one trial to the next.

The whole idea of starting a Witch Trial is to test your skills and gear against all sorts of bosses and enemies. The following guide will provide a general overview of how to start Witch Trials and what to expect from them.

How to unlock/start Witch Trials

Witch Trials are a post-game feature in Bayonetta 3, meaning that you need to beat the game itself. Once you complete all of the story missions, you will receive a notification that Witch Trials are now available.

You now need to make your way to Viola’s room. Find the new round, sticker on the wall that says Witch Trial. Throw a dart at it to start the trial.

How Witch Trials work in Bayonetta 3

There are a total of three Witch Trials in Bayonetta 3 where each comprises several Verses. You need to complete all Verses for each Witch Trial in a single go to successfully beat that trial. Returning to the main menu, or dying, will mean that you need to start all over.

Witch Trials can be done as either Bayonetta, Viola, or Jeanne. These are just a set of Verses that increase in difficulty and are designed to test your skills and patience.

Something important to know is that you cannot change your weapons or Infernal Demons once a Witch Trial has begun. You need to set them before. However, you can change them between the challenges of a trial.

Once you beat a challenge, you will have time to set your loadout before heading to the next area for the next challenge. You will also receive a Green Laurel for healing before the start of each trial.

This is going to sound insane but beating all of the Witch Trials in Bayonetta 3 at their increased difficulty will get you three t-shirts. There are no new weapons or gear to unlock for your efforts.