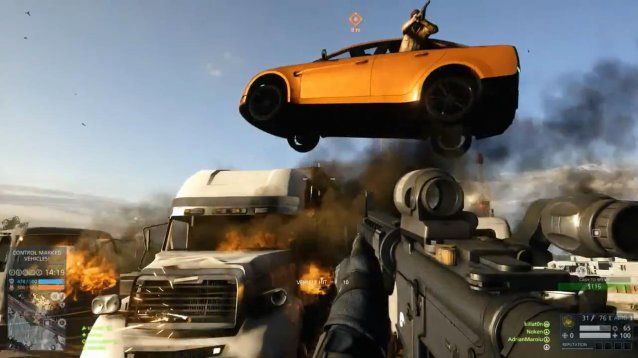 Visceral Games was perhaps not expecting such a mixed reception following their relatively smoother beta events that took place earlier. However the developer promised that it will take into account everything the community deems important and it will ultimately help forge Battlefield: Hardline into a great title.

The first change will see to it that both Cops and Criminals receive different guns so as to distinguish both parties. According to the developer this change will also improve gameplay and is something it should had considered on their own.

The second and third change deals with access to heavy weapons and explosives. The greater weapons will be switched to pick-ups only and will function as secondary objectives. Players will now have to rush to an area in the map which will have the weapon(s) and from where they can be picked up.

Additionally vehicles will now have their own loadouts, which can be tailored with unique weapons and explosives.

Visceral claimed that these bunch of important changes are part of the reason Battlefield: Hardline was delayed. It was originally scheduled for release later this year but was then pushed back to an early 2015 window.