Every Battlefield 6 Skyscraper Rumored To Be Destructible 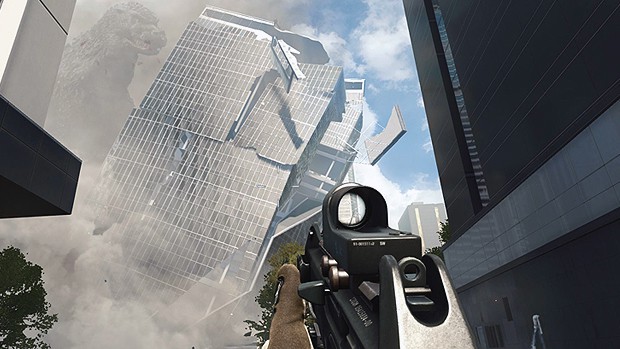 Battlefield 6 will feature increased levels of destruction that may possibly allow players to flatten multiple high-rise structures in a single map.

It started with one and ended up with many #Battlefield #Battlefield6 pic.twitter.com/fuJBGkKhu9

Battlefield 6 having destructible structures and that too in a modern-day setting should not be surprising. The game has already been established to be ditching the historical eras which recent installments in the franchise were set in for starters. Furthermore, Electronic Arts CEO Andrew Wilson confirmed in an earnings call recently that “the next edition of Battlefield takes all the destruction, player agency, vehicle and weapon combat that the franchise is known for and elevate it to another level.”

Battlefield 6 multiplayer maps have been confirmed by Electronic Arts to be taking full advantage of PlayStation 5 and Xbox Series X to be on an “unprecedented” scale. Having multiple unscripted destructible skyscrapers in a single map certainly reasons in such regard.

Battlefield 6 has been confirmed for a reveal in spring with a release during the holiday season of 2021. The game will allegedly be a cross-generation offering, meaning that the ramped destruction might be limited to last-generation consoles. The new installment has also been more or less confirmed to double the supported player-count per match.

The only question now is if Electronic Arts will be announcing a Call of Duty: Warzone-like free-to-play game that accompanies Battlefield 6 on release.