Battlefield 5 to be Most Technically Advanced Frostbite Game 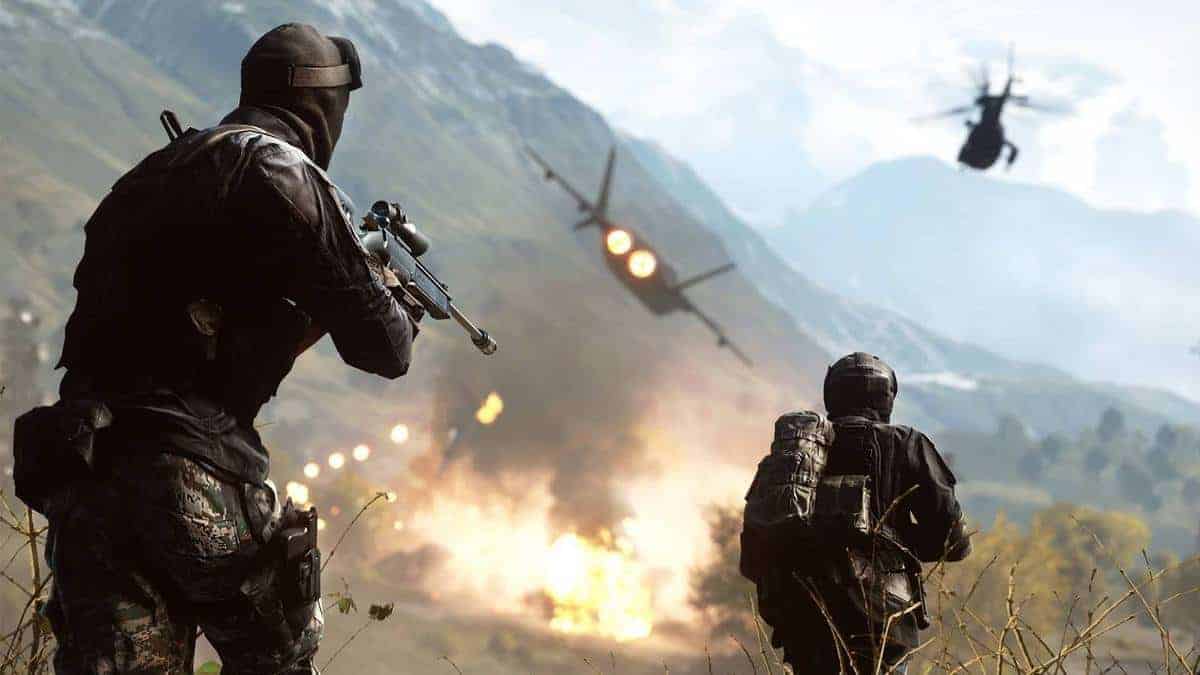 A couple of months ago news had surfaced online that Battlefield 5 will bring us next level visuals but at the existing level geometry, now some details regarding the Frostbite game engine are suggesting that the game will probably be the msot technically advanced title to be developed using the engine.

Since Battlefield 4 CTE is not going to get any more updates, it looks like DICE is putting all their energies on the next Battlefield game, and a new job opening at the studio revealing they are looking to improve a number of things on the engine looks like a part of that plan.

The “objective” of the opening reveals they will be working to accelerate the work flow, improve image stability, and improve LOD distances to push up performance of the engine.

Work on a game team at DICE to plan, implement and evaluate a system for computing optimal view distances for mesh LOD transition. The work will be carried out in the Frostbite game engine and the goal is to accelerate the current workflow, to improve image stability and to get more optimal LOD distances from a performance perspective.

Now this does not mention Battlefield 5 specifically, but since Frostbite is going to be used to develop the game, this is going to have a direct effect on it. With an even better Frostbite engine, the next Battlefield is definitely going to be the most advanced game to be developed on the engine so far.

Tons of rumors have been making rounds on the internet regarding the next Battlefield game in the past, an alleged leak has even detailed the DLC plans for the game while other rumors suggest the game might also get a release on Nintendo NX.

As far as the game’s setting is concerned, some rumors claim that it is going to take us back to the WWI era although a fan survey had revealed that the WWII era is the most favorite one for the game instead of a modern warfare based setting.