Bandai Namco Rumored To Be Working On Killer Instinct 2 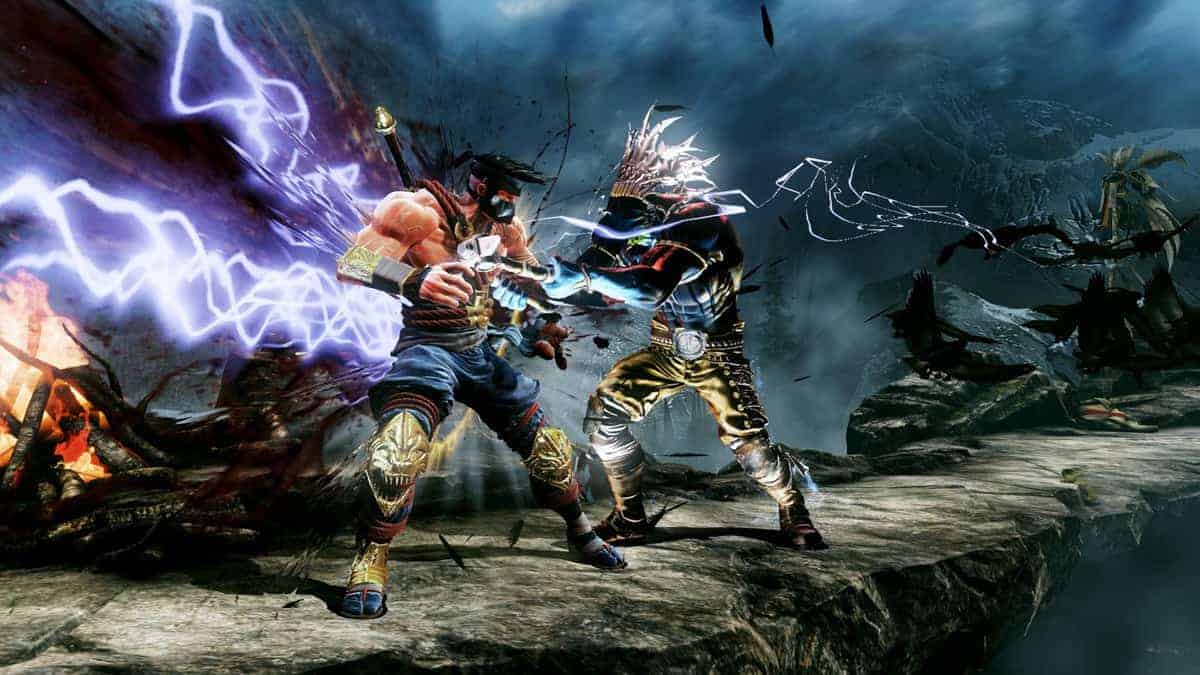 There is a good chance that the rumor mill has churned out the name of the developer currently helming the unannounced Killer Instinct 2 (or reboot) installment.

According to Windows Central editor Jez Corden earlier today, anonymous sources close to the matter have suggested that Bandai Namco or rather one of its fighting game development teams may be involved with Killer Instinct 2.

Corden noted that he is yet to independently verify what he labelled as “the vaguest of unsubstantiated rumors.” That being said, considering the experience Bandai Namco has with fighting franchises like Soulcalibur and Tekken, including contributions to Smash Bros. as well, it becomes a rather logical move from Microsoft to task its newly acquired assets to take charge of Killer Instinct 2.

Killer Instinct 2 was part of several rumors last year. Well-known XboxEra co-founder Nick “Shpeshal Nick” Baker confirmed last October that a brand new Killer Instinct game is indeed in active development and will soon be officially announced by Microsoft. That announcement though is yet to arrive.

Microsoft was reportedly searching for a new developer to revive the Killer Instinct franchise since 2020. Iron Galaxy, the developer behind the 2013 reboot, previously expressed a wish to return to the franchise if given a chance. The developer however was believed to be busy with its own projects, which is perhaps the reason it was not able to raise its hands for another go at the franchise, leaving Microsoft to search for someone else.

Killer Instinct, the most recent release, remains available on both Xbox One and PC, and through backwards compatibility on the new Xbox Series consoles. The game received three seasons of content before going on a hiatus, following which fighting fans have always been wondering about a sequel on Xbox Series X and Xbox Series S.