Backward Compatibility for Original Xbox? Microsoft Says “There is no” Way to Do it 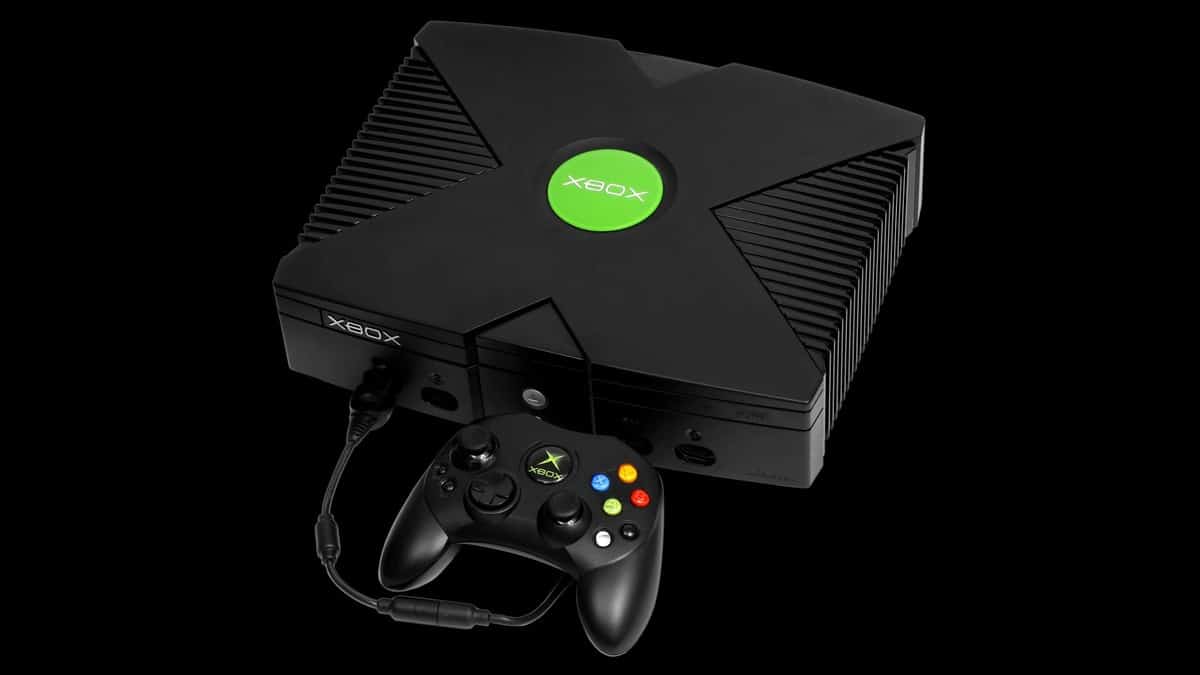 Well, Backward compatibility of Xbox One is a highly popular feature. Players are able to play Xbox 360 games on their shiny new gen console.

While it is a very impressive feature, many wonder why there are no advancements on brining backward compatibility for original Xbox. Phil Spencer did mention something about it but since then there hasn’t been any new information. Now, Aaron Greenberg has talked about it and explained why it isn’t easy to do.

According to him, the main problem with backward compatibility for original Xbox is the architecture.

We talked about it. But as you know, the biggest challenge is that you move from one architecture to another with each generation. Running games from Xbox 360 on Xbox One is something that we thought we may fail to do. The team has made heroic efforts to do it, which is incredible. But we believe that there is no way to do this with games of the first Xbox.

And our goal is to expand Xbox 360 games library, this is our focus right now. Never say never, but for now, the Xbox 360 backwards compatibility is what we promise to our customers

If it ever happens, which games would you like to play on your Xbox One?