Australia Is The Newest Civilization 6 Faction, Led By John Curtin 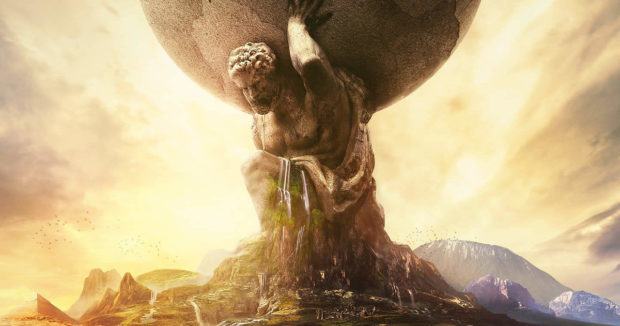 The game has already been out for several months by this point, but it appears that Firaxis Interactive still want to add more factions to Civilization 6. In this case, they’ve added the nation of Australia, once part of the British Empire and now part of the Commonwealth that succeeded it.

Australia in the game is led by John Curtin, historically the country’s 14th Prime Minister. Elected to office in 1941, Curtin led Australia through the chaos of World War 2, dealing not only with sending the ANZAC (Australia and New Zealand Army Corps) off to fight the Germans in Africa and across the world, in addition to the threat of Japan to the country’s north.

In such a tumultuous time, Curtin won praise for being able to unify the country’s different political parties into a united war effort that helped the Allies to win the war and ready Australia to enter the post-war world, despite dying just before the end of the war.

With Curtin, Australia’s unique ability is “Land Down Under”, which means that cities built on its coastlines get extra housing. Various other structures such as campuses, holy sites, theater squares, and commercial hubs, get extra yields when built on squares with the “Charming” or “Breathtaking” appeals.

When it comes to the unique unit of Australia in Civilization 6, we have the Digger, which replaces the standard infantry unit. The Digger gets combat bonuses when fighting on coastal tiles, and when fighting outside their territory, referencing the ANZAC’s numerous fights in the North African coast and abroad during the war.

The Australia unique tile improvement is the Outback Station, which provides bonuses to food and production when it’s built adjacent to pastures. Pastures, in an ability unique to Australia, can also provide a culture bomb, expanding the territory of Australian cities.

When it comes to Curtin himself, his special ability is “Citadel of Civilization”, which gives Australia bonus production when fighting in a defensive war, and whenever they librate a city. All of these abilities give Australia the ability to do any victory path they want in Civilization 6.