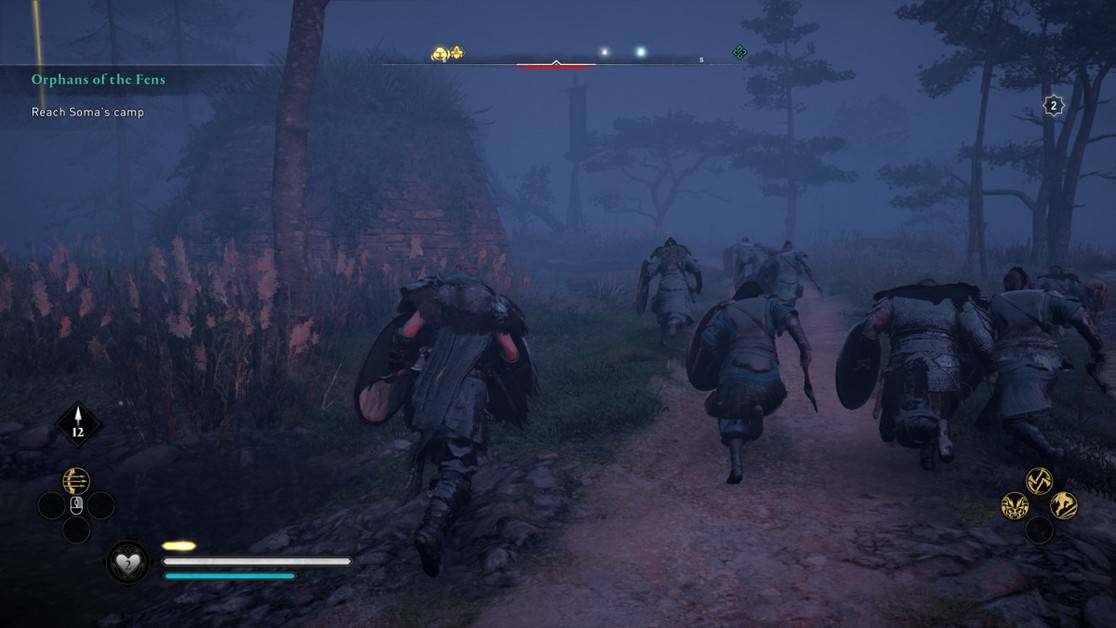 In Assassin’s creed Valhalla, you play as a Viking, and there is no end to the tales of Viking raiders and the fear they sowed in the hearts of their targets. Hence our Viking experience won’t be complete without the ability to go on raids. Fortunately, Ubisoft thought of that and in this guide, we will provide tips to help you get started on your very own raids in Assassin’s Creed Valhalla.

Once you found your very own settlement, raids are very important in the settlement’s construction and growth as they provide you with much-needed materials as loot.

Once you initiate a raid on an enemy camp or settlement, you will attack it along with your crew.

You can raid any enemy settlement, camp, village, or fort on the water; just take your longboat and go to the area you want to raid.

As you get close to an enemy settlement, you should spot a yellow circle in front, make sure to point your longboat at the circle, and a raid Message will pop up; press the relevant prompt to begin the raid.

You and your crew will begin the attack and the raid won’t end until you find all of the wealth on the map.

On easier difficulties, you might just want to kill all of the enemies and then head on to the barricaded doors to all the beautiful loot.

But if you are playing on the hardest difficulty, doing that may turn out to be a pain. It might be better to take a sneakier approach.

Well, good for us that you can use your own crew as a distraction and dash for the main barricaded doors of settlements, treasure houses and other wealth sources undisturbed.

Wealth is marked by yellow icons on your compass. Once all the chests and wealth have been found, the raid will have been completed.

Odin’s sight eases your search for loot and enemies, so use it often. This way, you can make raids more lucrative.

Once you’ve found all hidden the hidden wealth/yellow icon prompts, now all you need to do is escape the danger zone.

Once the danger subsides, fast travel back to your settlement and enjoy your hard-earned loot.