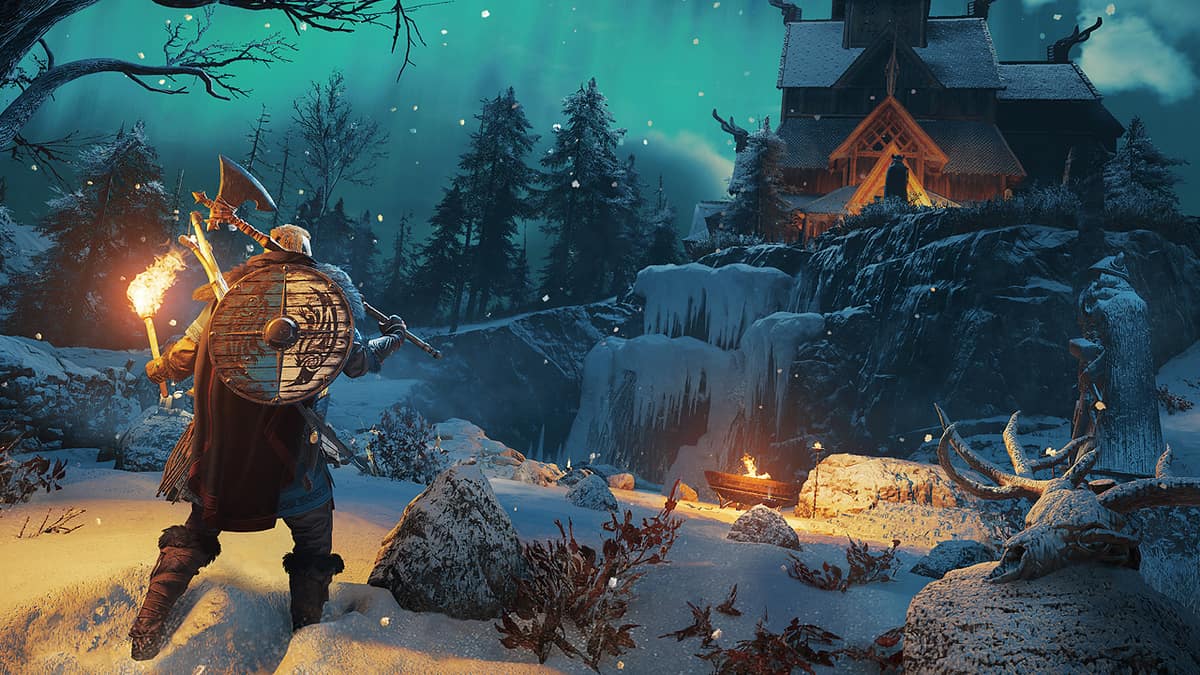 Assassin’s Creed Valhalla will feature branching narratives for different outcomes provided that Eivor has the right amount of charisma.

Speaking with SegmentNext in a recent interview, game director Benoit Richer stated that having a high speech talent in Assassin’s Creed Valhalla will come with many advantages. There will be moments in the storyline when a high enough charisma becomes a key to open up new narrative choices.

Ubisoft had previously suggested that charisma will determine how non-playable characters interact with Eivor. Assassin’s Creed Valhalla has now been confirmed within the same vein to have dialogue-based missions.

The way to earn charisma though will be by taking part in a mini game called flyting where participants exchange poetic insults to humiliate each other in what modern-day would refer to as Viking rap battles.

There [are] situations within the game where if the player has enough charisma earned through the Flyting activity (a rap battle of arguments that Norse and Saxon of that time-period used to try to humiliate their opponent), they can have different narrative choices that leads to different outcomes.

Speaking of mini games, Richer also explained how Assassin’s Creed Valhalla will treat the hidden blade as a mini game as well. By playing a sort of quick-timed event, Eivor will be able to assassinate enemies even if they are at a higher level. The new hidden blade mechanics though will raise in difficulty with the power levels of the enemy.

As for other side activities, assaults and raids will be a large part of the Viking experience. Assaults in particular will be climatic moments for certain narrative arcs. Eivor will be leading large-scale assaults against heavily fortified castles and strongholds. Richer noted that each assault will be unique in a number of ways.