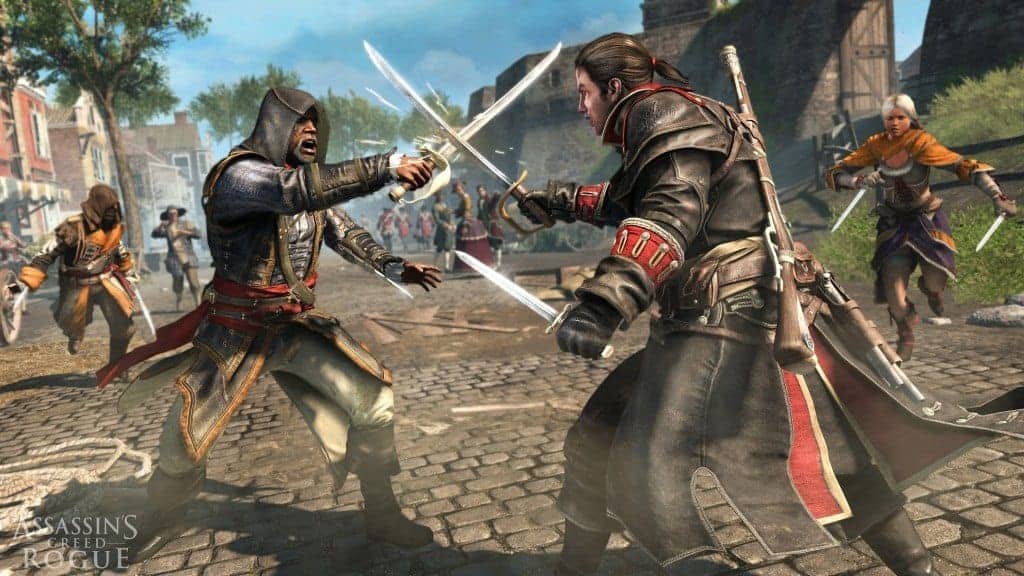 Outfits in Assassin’s Creed Rogue offer players both functional and aesthetic value. Several of these outfits are available for selection to players who invest time in completing certain quests and fulfilling different requirements.

While most of the outfits in Assassin’s Creed: Rogue don’t have any impact on gameplay besides changing the look of Shay, there are a few special ones, which provide some passive bonuses.

However, they are late-game outfits so it will be a while before players can use them. Once players have proceeded far enough into the game, they can switch outfits in the Captain’s Quarters of their ship, The Morrigan.

This outfit can’t be purchased or crafted instead it’s unlocked by progressing through the story.

This outfit is automatically available as players go through the game story.

This outfit becomes available by progressing through the campaign.

This outfit is automatically unlocked once players finish the game campaign.

The Native Armor can be obtained after you successfully finish the Native Pillars mission. The aesthetic features of this armor seem to be based on Native North American clothing.

Templar 11th Century Armor can be obtained after you successfully finish the Templar Maps mission. The aesthetic features of this armor resemble the 11th-century chainmail protection gear.

Templar Enforcer armor can be obtained after you successfully finish all available Assassination Interception missions in-game. The aesthetic features of this armor resemble the attire of a Templar Enforcer.

Wearing this armor can improve visibility against surrounding stalkers.

This armor is unlocked by completing the Viking Sword quest.

Unlocked once players complete all Legendary battles but have no impact on gameplay.

Has no impact on gameplay and is available for use after completing the Malacca fleet mission.

This is a craftable armor that increases Shay’s stealth against animals. Requires Gray Wolf Pelt x2 and Arctic Wolf Pelt x3 for crafting.

Cannot be crafted or purchased from shops instead needs to be unlocked through Uplay Rewards for 20 points. Makes Shay immune to the effects of gas or smoke.