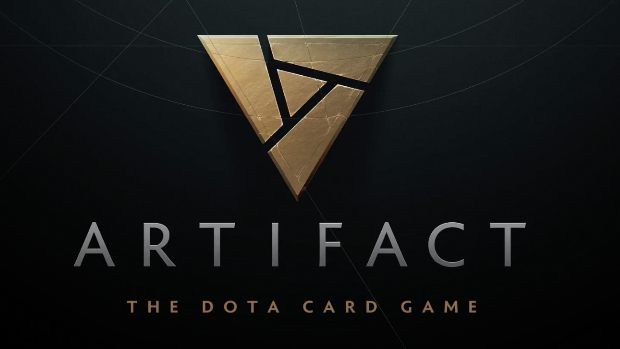 Everyone knows Artifact as the DOTA 2 card game Valve announced to a hilarious auditorium-wide chorus of groans back at the International DOTA matches, but by now the fail is continuing to pour in with news that Artifact player numbers have dropped by more than half their number in the game’s very first week.

The game originally launched at peak numbers with 60,000 players on launch day, but since then has declined steadily until getting to 25,000. This is also fitting a pattern with the two tournaments that the game streamed before release, which began at high peaks but began to decline as the tournaments went on.

Artifact is a card game based around the Defense of the Ancients world, in a manner similar to Hearthstone where players make use of creatures, items, and spells from the actual game in order to build a deck to compete against their friends in what’s essentially a card game version of a DOTA match. However, the game has launched to a storm of criticism over its business model, which some have decried as pay-to-win.

This, along with a general lack of enthusiasm for the game beyond simple curiosity, is likely responsible for the current Artifact player numbers. The reaction to it first being unveiled at the International indicated that, and many Valve fans who are anxious for a new Half Life game or at least something meatier than a niche title like a card game are definitely not going to touch it.

This is in stark contrast to other card games across the genre, where Blizzard has recently released Hearthstone’s newest expansion pack, Rastakhan’s Rumble, which focuses on the realm of the Zandalari Trolls in World of Warcraft, and Magic the Gathering, which has its own online CCG games and has the added advantage of being a wildly popular physical card game as well.

While Artifact player numbers may end up hovering around a certain margin for however long Valve decides to keep supporting it, if they’re going to get those players back Valve is going to have to come up with something that makes Artifact more appealing. You can currently play Artifact on Steam.