Valve Announces Artifact, a Card Game Based Around Dota 2 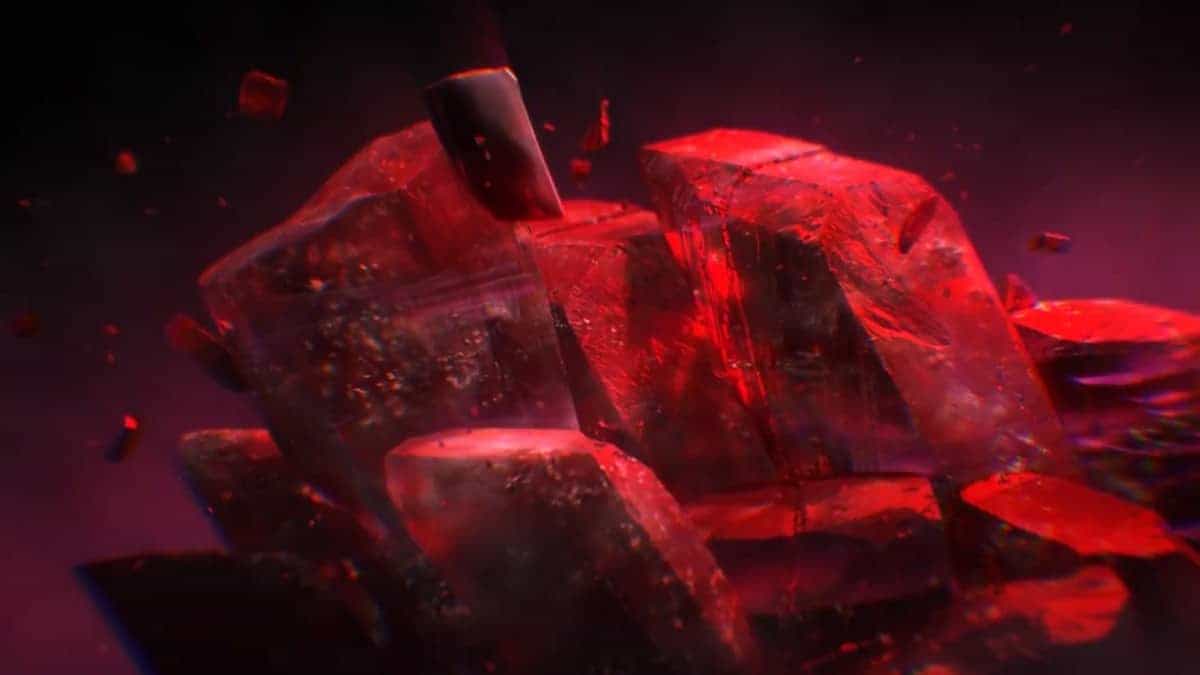 Valve surprised everyone last night by releasing a teaser during The International (TI7) for a new game called Artifact.

There was genuine excitement because it has been years since the developer last brought forward one of its beloved creations. Counter-Strike: Global Offensive and Dota 2 released in 2012 and 2013 respectively. However, they are both based on popular mods that have been in the hands of players for the past decade or more. Hence, in that light, the last original game from Valve was Portal back in 2011 and Left 4 Dead 2 in 2009.

Those expecting more from Artifact are probably going to be disappointed but the bolstering fan-base of Dota 2 should be fairly optimistic. The new upcoming game from Valve is a digital collective card game, much like the immensely successful Hearthstone from Blizzard and Gwent: The Witcher Card Game from CD Projekt RED.

Not much is known about Artifact except for the fact that it is based around Dota 2. In other words, the cards and content will be themed around the characters and minions that the community is already aware of.

According to streamer and professional Hearthstone player Sean “Day[9]” Plott, Artifact will feature all sorts of gameplay options from Dota 2. This includes lane pushing, champions, and items to be bought. The statement makes the announcement even more vague since it is hard to imagine a card game with lanes and pushing elements.

Artifact is scheduled to release sometime next year. More information is expected to arrive soon.