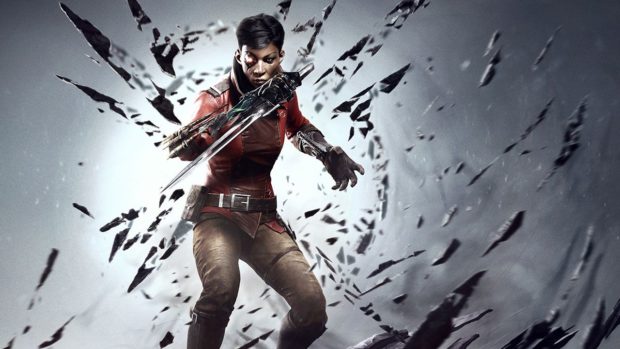 Arkane Studios is the developer behind the Dishonored franchise and Prey 2017. However, following the release of Dishonored: Death Of the Outsider the studio hasn’t revealed any new game and now a job listing has popped up suggesting that the studio is working on a multi-platform game which will also release for Nintendo Switch.

According to the job listing, Akane Studios is looking for an Engine Programmer to make “ambitious AAA games”. Not only that the programmer needs to have “Knowledge of platform SDK (PS4, XB1, Windows, Linux, Nintendo Switch)”.

It is safe to assume that Arkane Studios is definitely working on a new multi-platform title that will also release for Nintendo Switch, which isn’t surprising since Bethesda has been pushing its games on the hybrid console like Doom 2016, Skyrim, Wolfenstein and more.

If the studio is indeed working on a new title then it either will be a reboot or will be a different story entirely as the developers have confirmed that Death Of The Outsider “Is A Finale” for the arc that started with Corvo.

I don’t know what’s going to happen after this. I don’t know if there will be more Dishonored games. For us, working on this arc that started with the rat plague and Corvo, this is a finale.

Also, the studio could be working on a sequel to Prey 2017 as it was a well-received game. Given that an expansion was released recently for Prey 2017 it is likely that the studio is working on a new Prey title.

However, until Arkane Studios officially announces we can only speculate, so take it with a grain of salt.

What do you think? Is the studio working on Dishonored 3 or a new game entirely? Let us know your thoughts in the comments below.