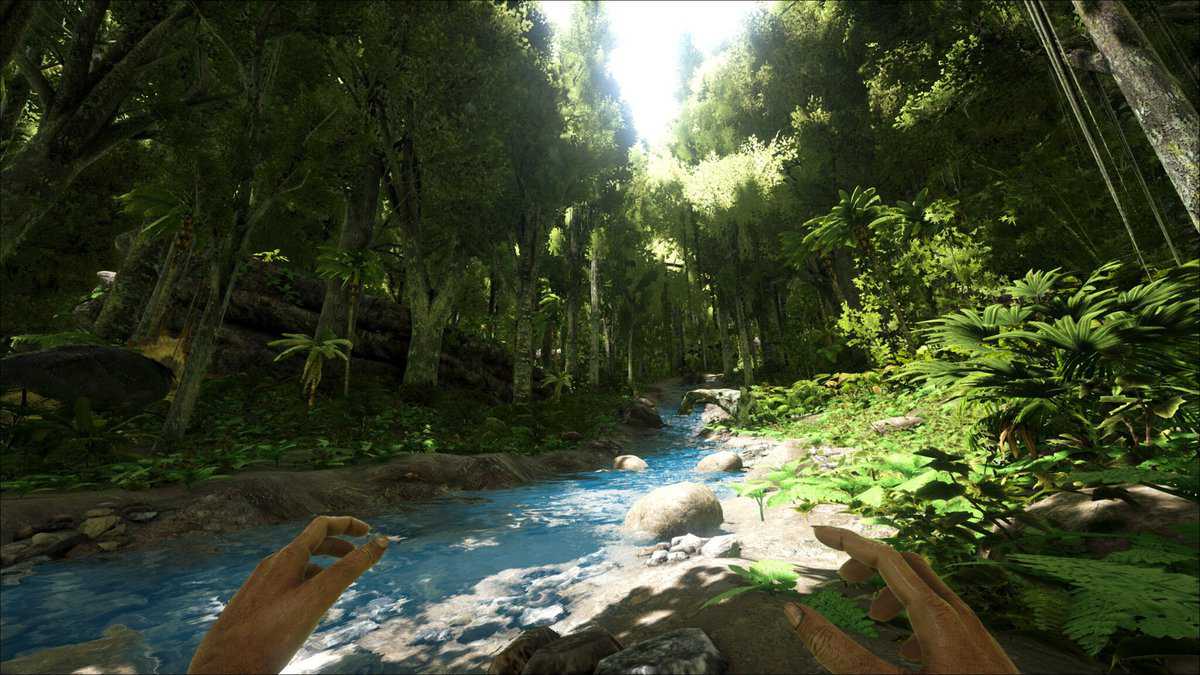 Rock Golem, also known as Rock Elemental, is an aggressive creature in Ark Valguero. It spends most of its time in a dormant rock state and can fuel itself by eating minerals from the rocks in this state.

Rock Golem has excellent shielding powers that can be harnessed if you can tame it, so read this guide to learn about the locations of the Rock Golem in Ark Valguero and find out the best way to tame one.

This area is a valley between two mountains, and from a distance, it looks like a lot of big rocks dropped from the peak. These rocks are Rock Golem in the hibernation state and can spawn in actual form when you hit the rock. You can find the spawn locations of Rock Golem by looking at the green dots in the map image below. 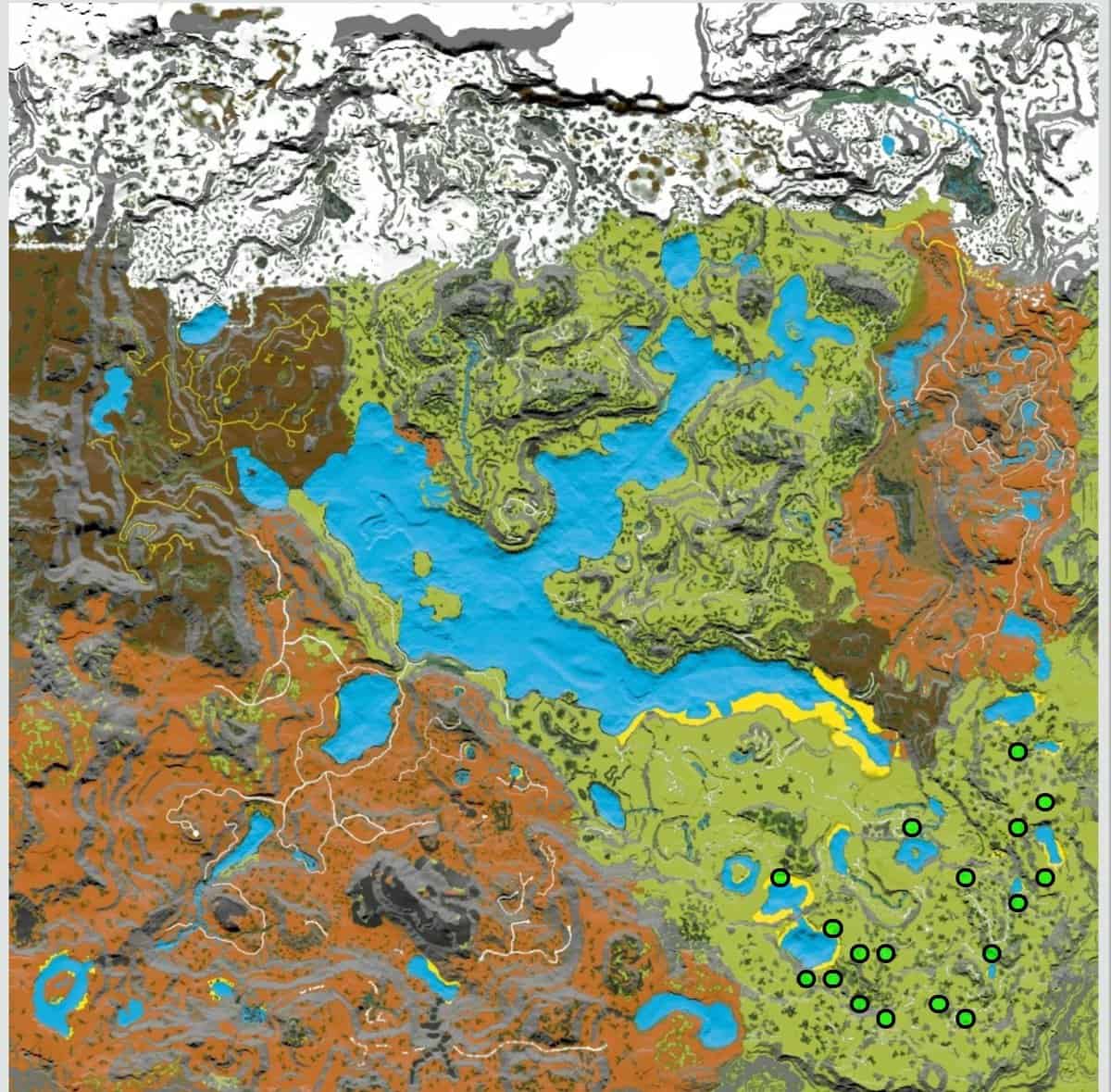 How to Tame Rock Golem

The one and the only way to tame Rock Golem is by knocking him out with the help of Rocket and Cannonballs thrown at his head. Rock Golem are dangerous because they can throw big rocks at you and quickly become aggressive.

The defensive rock throwing ability of Rock Golem makes it very difficult to have a head shot at him to knock him out. This problem is solved with the help of the trap blocking the rocks thrown at you and giving your higher approach a nice headshot.

Before moving on to which forms of trap to build, a good thing to note here is that our target is to knock out the Rock Golem and not kill him; therefore, it is best to shoot the projectile only at his head. This will prevent any excessive damage to Rock Golem and give you a success rate in taming this creature.

There are two types of traps that you can build to trap the Rock Golem. The first one and the best one is the Gateway trap. The second one and the hardest one to make is Pillar Trap. We are first going to talk about the Gateway Trap.

Gateway Trap comprises five sections of open gates that will trap the Rock Golem. Make sure to build an extra structure in front to block the rocks thrown at you. The second part of the Gateway trap is a higher platform right in front of the center section of the trap, where you will set up your cannon.

Let’s talk about Pillar Traps, as these are harder to build, but they will make the taming Rock Golem a little easier. To make Pillar Trap, you must follow 4x6x4 dimensions and 2 long pillars in the middle to shield all the rocks thrown at you.

Now that the trap is set, the best way to lure him up is by first wakening Rock Golem and then walking towards the trap. Rock Golem can easily become aggressive and will easily follow wherever you go. Beware of the rocks thrown at you once he starts following you.

The hard part of the puzzle is to lure Rock Golem into the trap. You are now required to shoot the cannon from the platform you build and make headshots until Rock Golem is knocked down.

Once Rock Golem is knocked down, the taming process will be finished. The favorite food of Rock Golem is Extraordinary Kibble, Sulfur, Clay, and Stone.