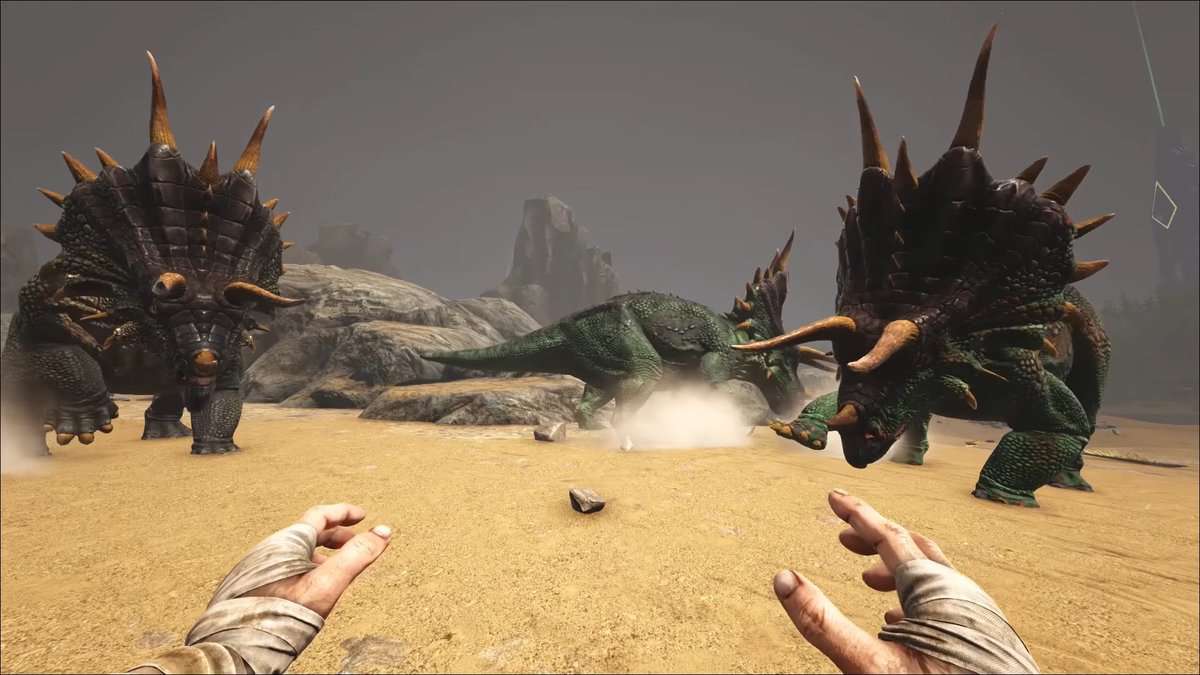 There are four crops in Ark Survival Evolved and Rockarrot is one of them. Crops in Ark play a vital role as they can be used in recipes and in taming different creatures as well.  The durability of Rockarrots is very good as well, making them a very useful resource.

This guide has all the details which will help you find Rockarrot in Ark Survival Evolved and its DLCs. We will also discuss its uses.

Rockarrot can be difficult to find and farm in Ark as it is a very rare resource.  It is mostly found near the mountains on the Island map. Below we have marked and mentioned the coordinates where you can easily locate some Rockarrot.

Rockarrot has multiple applications in Ark Survival Evolved. You can use this resource to cook the following recipes:

Other than that, some creatures like Equus like Rockarrot, so you can also use it to tame this creature.

Unlike other DLC expansions of Ark, Valguero has a very large area, so finding some resources can take a lot of your time. Nevertheless, to find Rockarrot in Ark Valguero start looking for wild plants. You will find Rockarrot near wild plants in Highlands and Farms.

Ark The Center has the most attractive map that was released an Ark DLC. You can find Rockarrot mostly in the climate mountains and it is very easy to farm.

You can find almost every resource on Ark Ragnarok’s huge map. Just like Valguero, you can find Rockarrot near wild plants.