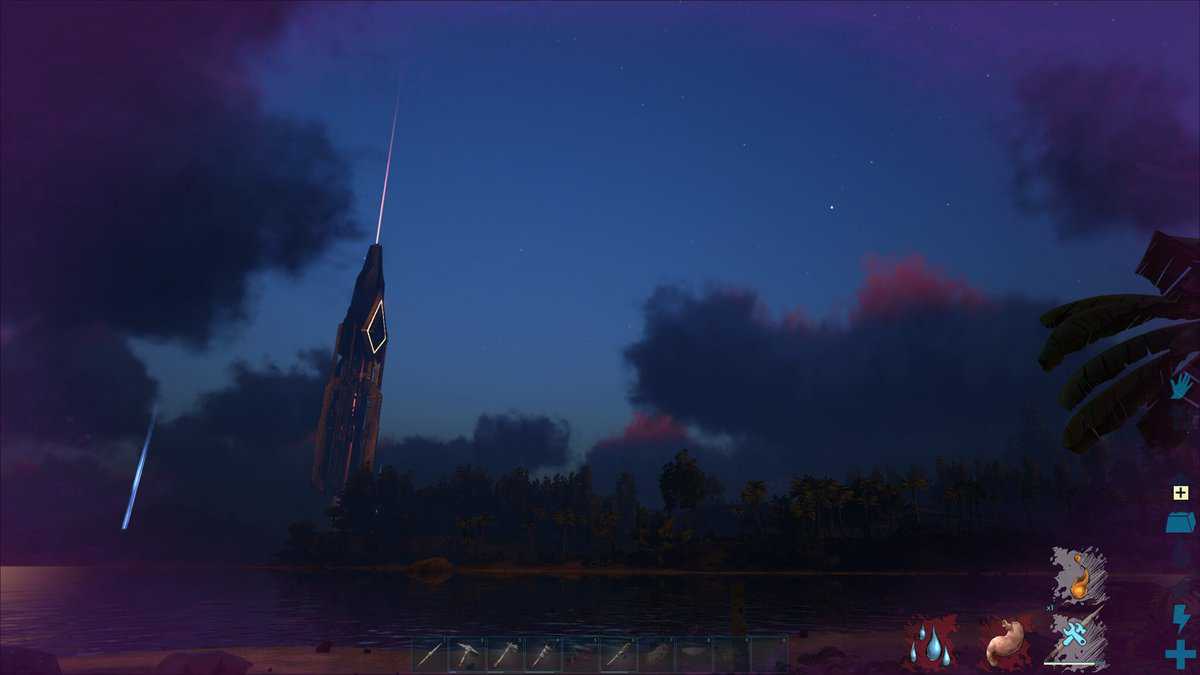 Chitins are a crafting ingredient in Ark Scorched Earth that may be utilized at various game stages to create various materials. this guide focuses on Chitin, including where to find it and how to obtain a plentiful supply of it.

Chitin is a renewable source, and it can be gathered from the creatures with a hard exoskeleton, such as a shell or a beak. The game allows players to collect Chitin by harvesting the corpse of various dinosaurs, including dung beetles, leeches, trilobites, titanomyrmas, meganeura, and leech.

Chitin is used to make various materials in Ark Scorched Earth and is even fed to some dinosaurs. The Abyssal Razor, a respectable knife that can double as a weapon, is another item players can make from Chitin. It can also be used as Keratin dropped by animals with hooves and horns.

The carcasses of various dinosaurs can be harvested to obtain chitins. Therizinosaurus, Direwolf, Spinosaur, Beelzebufo, and Sabertooth are the best animals for harvesting chitins. However, caves are the ideal farming locations if you’re taming one of them for Chitin.

Bring the creature back to base once they have been tamed, then as soon as you have its saddle, make it punch as many trees as possible to swiftly boost to a high-decent level.

A level 70+ Sabre rips everything to pieces. With just one strike, it harvests tonnes of Chitin from spiders and scorpions. Once you have enough Chitin, return to the cave’s entrance, attach the Chitin to the argyle, and then return. Repeat this process twice as necessary to reach the cave’s maximum depth.

Knowing where the dinosaurs that gather chitins can be found is essential. These dinosaurs are primarily found in swamp, cave, river, and desert habitats. Each source from which chitins can be obtained will be covered in this guide.

The desert is the best place to acquire fish to obtain Chitin. Dung beetles, scorpions, flies, and even centipedes might all be seen by players in the desert. The centipede’s only drawback is that killing them and removing their Chitin is extremely difficult. Things that regress can also produce up to 100 chitins.

Lymantria is one of the creatures used to extract Chitin, which may also be found in deserts.

Achatina, is found mostly in swamp areas. Chitins can be gathered by harvesting the corpse of Achatina.

Most commonly, Araneo and Arthropluera can be found deep inside caves. The corpse of these creatures can also be harvested for their chitins.

Killing spiders and scorpions in caves with a Direwolf adept in melee damage is another effective method of farming Chitin. Up to 500 Chitin can be obtained with this process in ten minutes.

Dunkleosteus and Eurypterid are both found in the ocean that surrounds the Island. Euryperid is usually located on the ocean floor. Chitins can be gathered by harvesting the corpse of these creatures too.

Large amounts of Chitin can be extracted from anthills and from the Titanomyrma and Dung Beetles that nest nearby in Ark Scorched Earth.