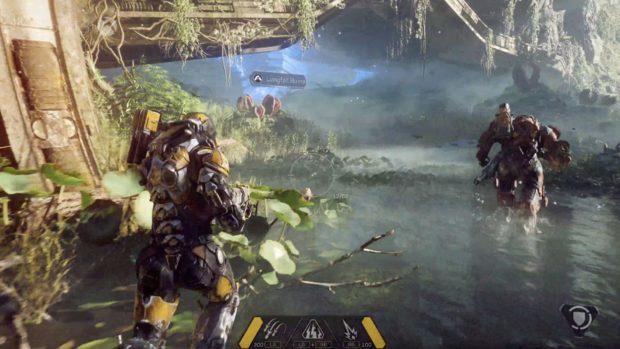 Anthem was one of the main highlights of the E3 2017, a new IP from Bioware revealed during Microsoft’s E3 press conference. Gamers are excited about the game and have high hopes for it since it is in development at Bioware. While not much known about the game but, according to EA, Bioware has plans for the coming 10-year of the game.

However, Bioware has already revealed its plans for the game’s future. According to Creative Director Jonathan Warren, Bioware wants gamers to engage with the game for a long period of time and gamers can expect expansion for the game in the future.